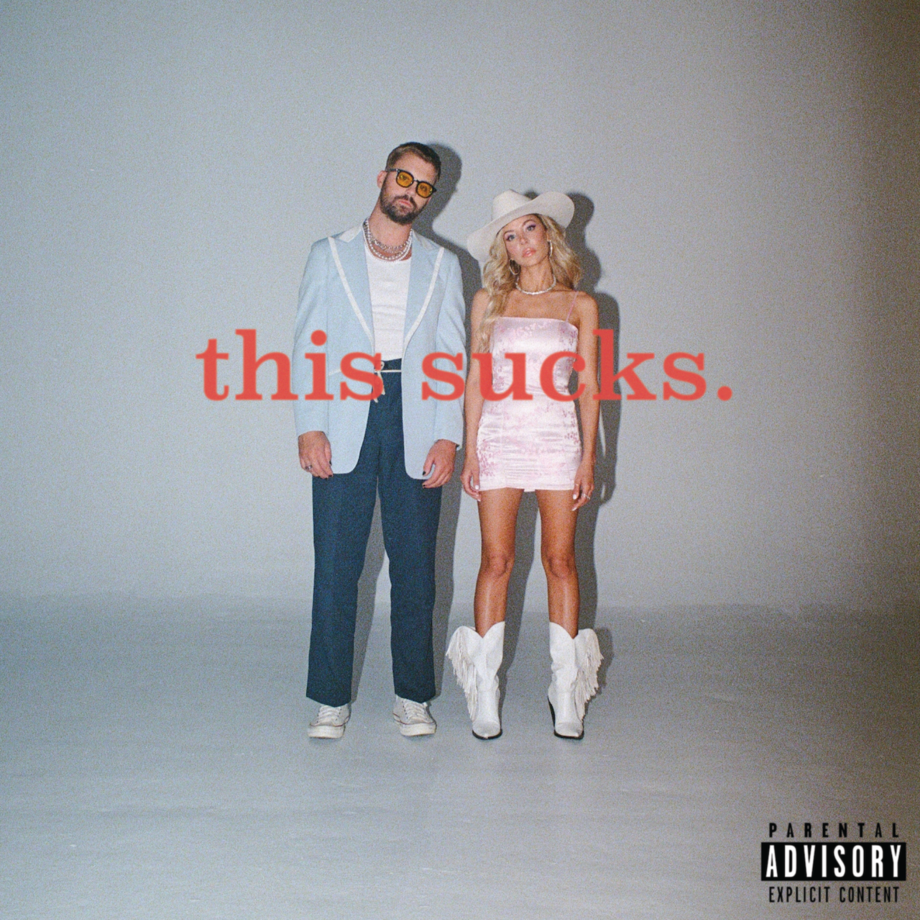 TWO OF CANADA’S MOST PLAYED VOICES ON RADIO IN 2020, VIIV AND PORTER CELEBRATE RELEASE WITH 70S-THEMED MUSIC VIDEO

Following Baker’s remarkable success in 2020 — he was the second most played Canadian artist at radio (behind the Weeknd) with over 335 Million streams, released two EPs and became a 4X PLATINUM-selling artist — “this sucks” was written by the JUNO-nominated, Toronto-native as a duet and when Baker came across Porter while listening to the radio in his car, the idea for this collaboration came together. “I remember driving from my house to the grocery store and hearing MacKenzie’s song on the radio,” said Baker. “At that moment I just knew it would be perfect to have her join me as a featured artist on the track.”

Telling the story of running into an ex at a party and seeing them happy with someone else, “this sucks” is driven with a quintessential pop beat but feels melancholy at its core. “‘this sucks’ is a song about what seeing an ex with someone else does to you,” explained Baker. “You’re happy for them because you once loved them, but the only words you can find to explain how you’re feeling are ‘Wow, this really sucks right now.’”

LISTEN TO “THIS SUCKS” HERE NOW

Produced by Mike Wise (Ellie Goulding, Britney Spears, Backstreet Boys, Jamie Blunt) the single is anticipated to continue Baker’s incredible career to date. Marking Baker’s fifth single in just over a year, “this sucks” is available as of today on all streaming platforms and gave Porter and Baker the opportunity to meet for the first time earlier this summer at the track’s official video shoot. Filmed in Toronto, the 70s-themed, dating show parody perfectly captures the heartache of being left behind. 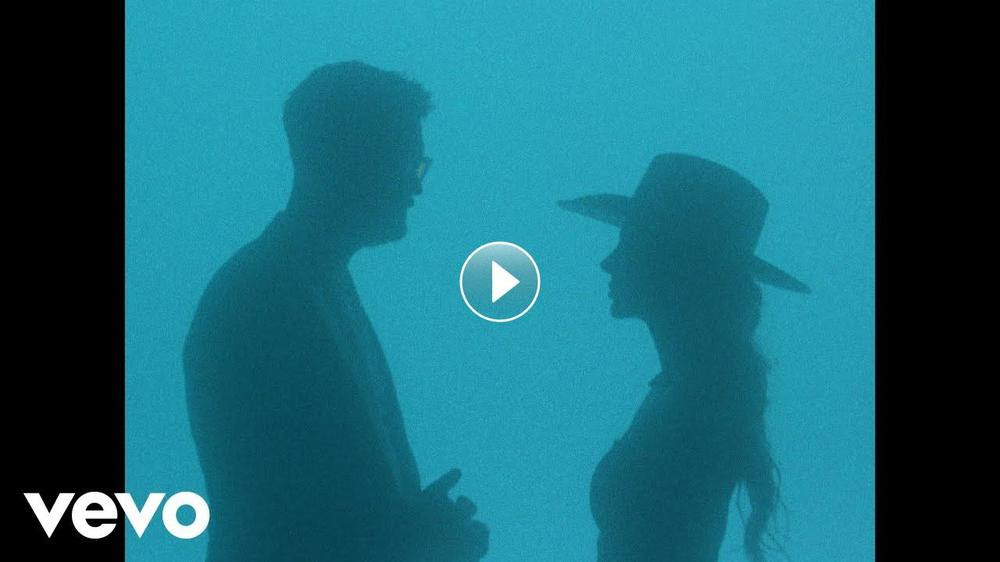 With plans to return to the stage later this year, fans can also anticipate new music from Virginia To Vegas in the coming months. Continuously topping the Canadian radio charts with a string of Top 10 hits including “Just Friends,” “betterman,” “Selfish,” “Lights Out,” and “We Are Stars (Ft Alyssa Reid),” Baker has definitely proven himself deserving of all of his incredible accolades.