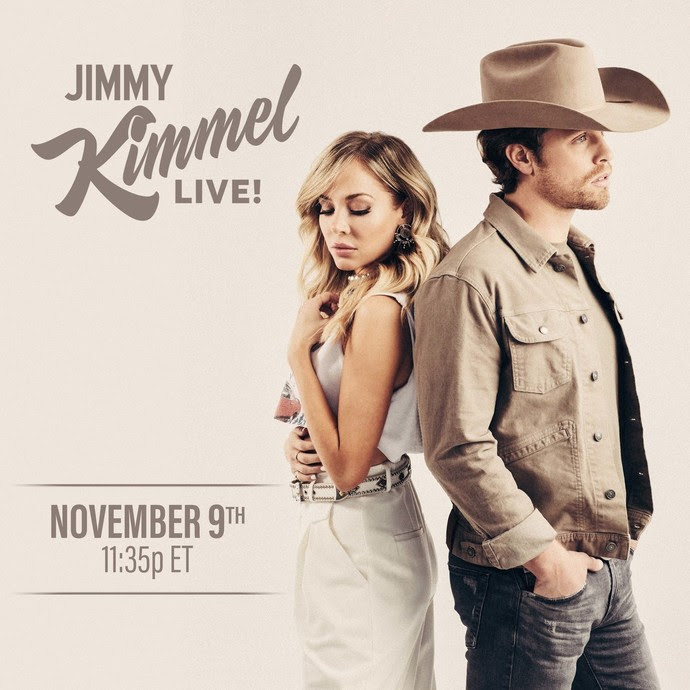 TUNE IN: DUSTIN LYNCH DIALS UP MACKENZIE PORTER FOR

The Lynch, Andy Albert, Hunter Phelps and Will Weatherly-penned lyrics ring straight to the heart of a broken connection, as the single tops 140 MILLION on-demand streams. Lynch and Porter are also expected to make the first Canadian broadcast performance of the power duet at the 2021 CCMA Awards live from Budweiser Gardens in London, ON, on November 29.