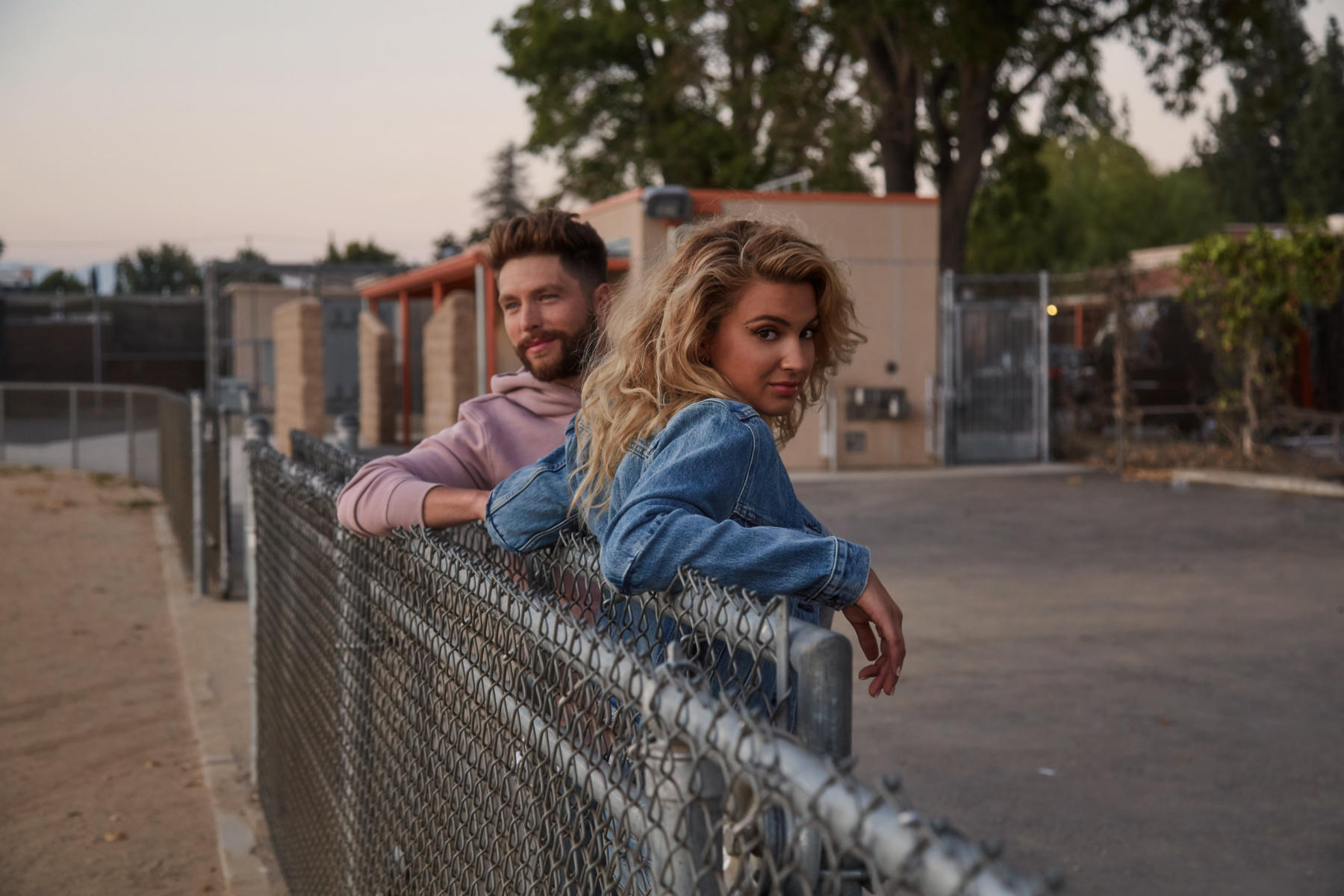 With his unmatched ability to “merge traditional country with pop ethos” (AXS) evident on the “downright soulful” (Sounds Like Nashville) collaboration, “Take Back Home Girl” serves as the first taste of Lane’s forthcoming sophomore album due out this year. Penned by Hillary Lindsey, Josh Miller and David Garcia, the track has racked up 73 million plus streams and is currently Top 20 at Country radio.

The “Take Back Home Girl” official music video has tallied 8 million views on Vevo, featuring Lane and Kelly on a meet-the-parents hometown visit accompanied by the song’s down-to-earth lyrics. An exclusive vertical video for “Take Back Home Girl” has been featured on Spotify’s Hot Country playlist.

Lane continues to showcase his smooth Country sound on his headline TAKE BACK HOME TOUR with upcoming stops in Towson, MD (3/30), Greenville, SC (4/6) and Greensboro, NC (4/7). Then, the first-rate entertainer will head to Las Vegas, NV to join the musical lineup for ACM Party for a Cause events including 95.5 The Bull’s 10th Annual All-Star Guitar Pull and the ACM Lifting Lives Topgolf Tee-Off surrounding the 53rd Academy of Country Music Awards. Throughout the summer, he will crisscross the country with headlining shows and major festival dates, including his big Stagecoach debut in Indio, CA on Friday, April 27.