NEW LABELMATES SET TV DEBUT OF “DANCIN’ IN THE MOONLIGHT” 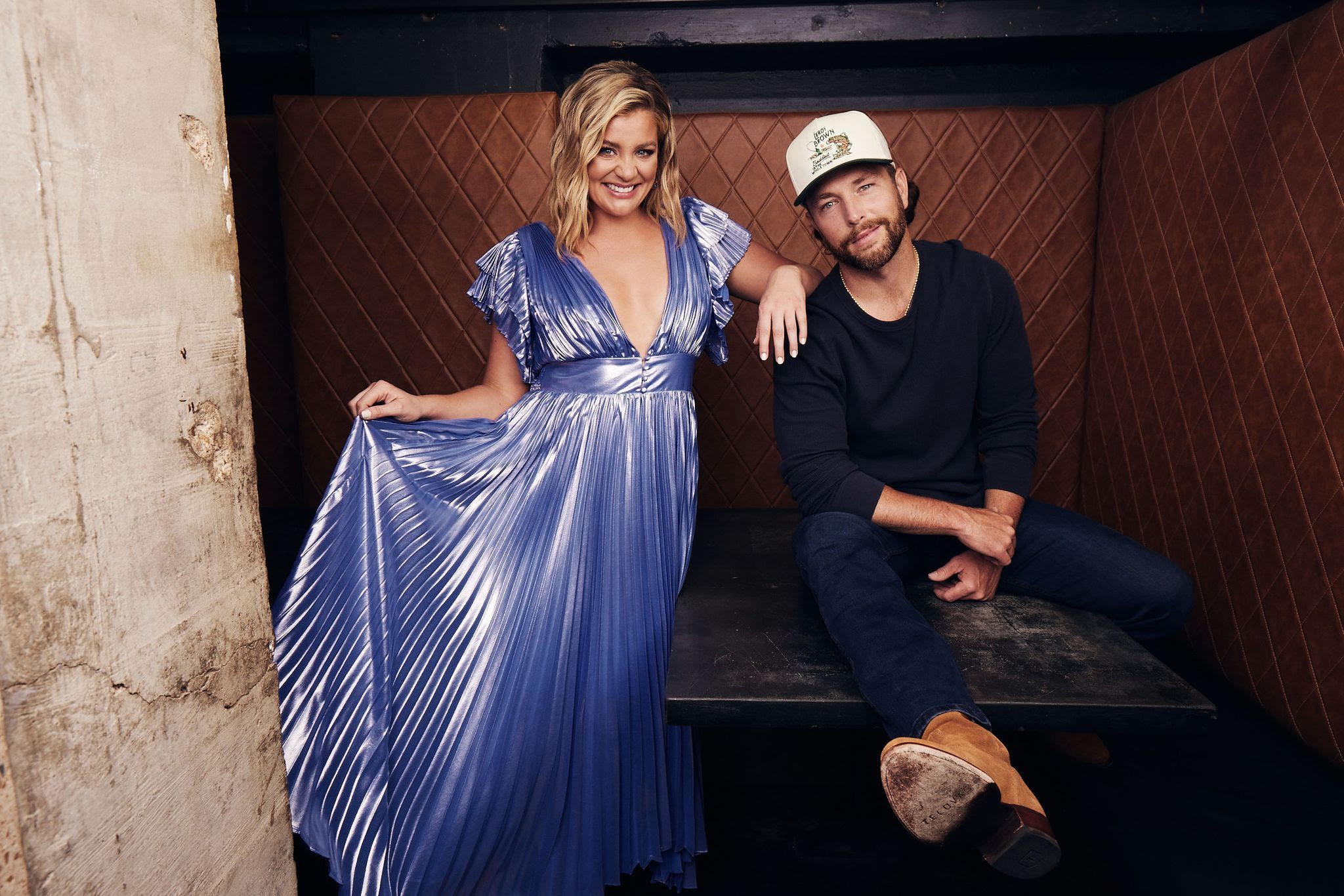 NASHVILLE, TENN. – Fan favorite country stars and new labelmates Chris Lane and Lauren Alaina will perform their “boppy country-pop confection” (Billboard) “Dancin’ In The Moonlight” to the TODAY Show next Tuesday (8/2). A riff on the uber popular 1973 King Harvest song of the same name, CMT raves the hit is “destined to be the song of the summer,” coming to TV sets nationwide during the 10 a.m. hour for their first televised performance of the track – check your local NBC listings.

With over 1.5 BILLION on-demand streams and three #1s to date – platinum “Big, Big Plans,” 3X platinum “I Don’t Know About You,” and platinum “Fix,” Lane’s catalog expands with hit after hit. Recently wrapping his headlining Fill Them Boots Tour, Lane will hit the road with Kane Brown for part of his international Drunk or Dreaming Tour this fall. Thriving both personally and professionally, the soon-to-be father of two announced with wife Lauren earlier this summer that they are expecting their second child – read the PEOPLE exclusive here.

Launching a new era with her just-announced signing to Big Loud Records, Alaina is surging musically, dropping her deeply personal album Sitting Pretty On Top of the World last September. The three-time chart-topping ACM and CMT award winner has become one of country’s most in-demand entertainers and is following up her second career headlining tour earlier this year with notable festival stops at Faster Horses, Watershed, Tidalwave Music Festival, and more, alongside performances at the Grand Ole Opry through the end of 2022.