Tim McGraw’s Superstar Summer Night was shot in Las Vegas at the MGM Garden Arena just one day after the ACM’s. Florida-Georgia Line had the privilege of performing a very special version of one of their songs that is part of a very special night including performances from Taylor Swift, Luke Bryan, Neyo and many more. Don’t miss it when it airs on CBS May 19th at 9pm EST. 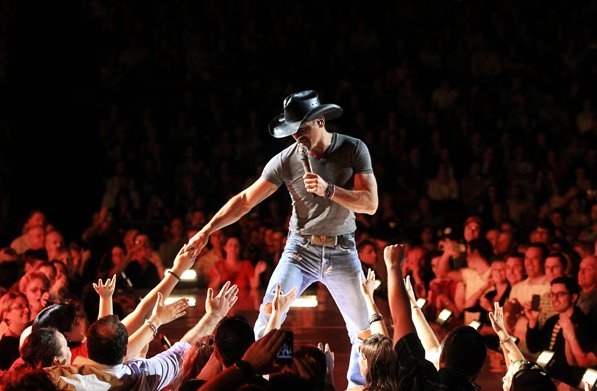