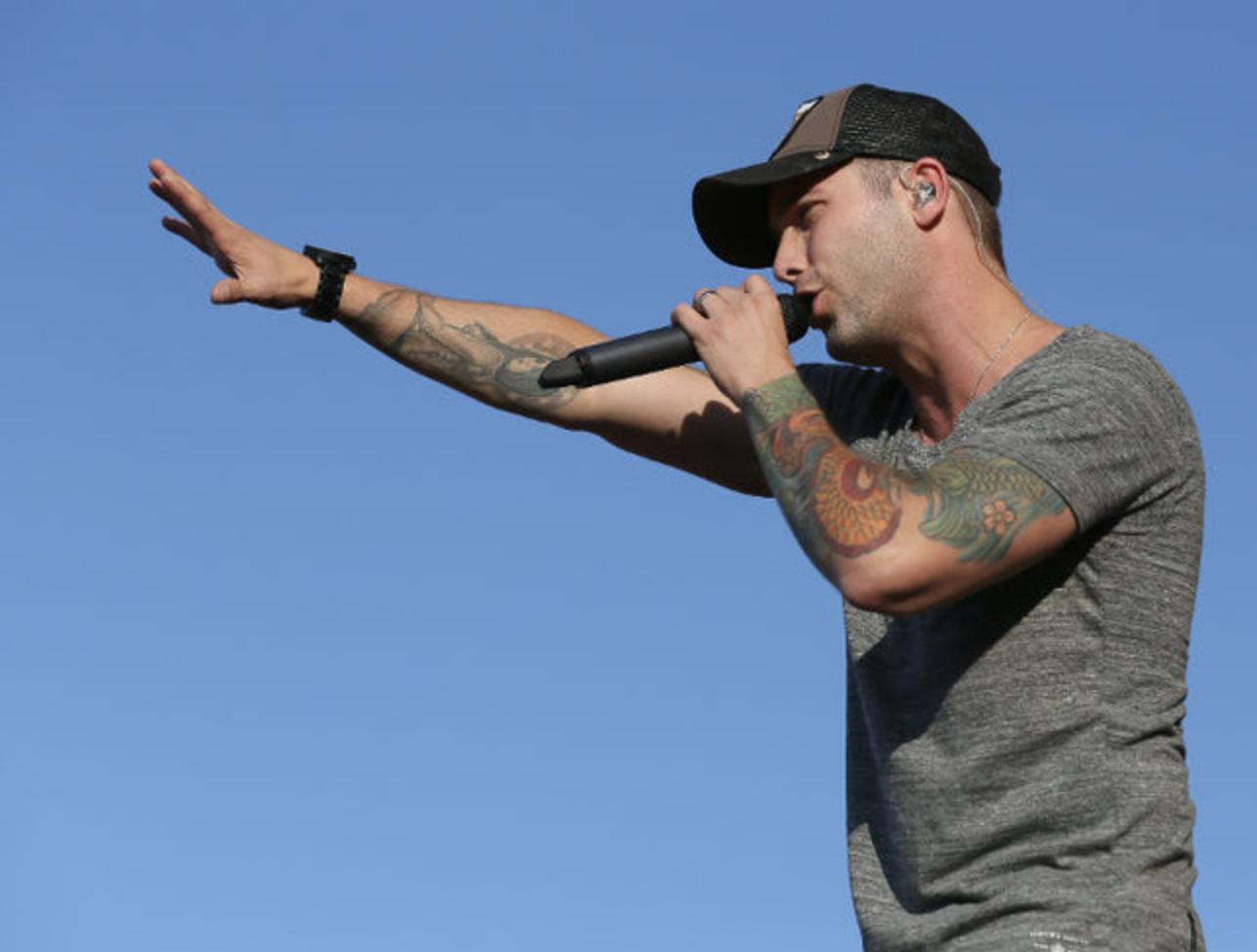 Four albums into his country music career and it’s obvious that Dallas Smith is continuing to evolve.

The former lead singer for the Canadian rock band Default burst on to the Canadian country music scene in 2012 with Jumped Right In, an album that straddled the line between country and rock. Smith followed with Tippin’Point, an EP released in March 2014, along with full-length albums Lifted (November 2014) and Side Effects (September 2016).

While each of the albums produced quality singles that garnered strong radio airplay and success on the charts, each stood on its own as a unique record. When asked if he purposely set out to make each album sound different from the others, Smith confirmed that was his plan.

“Yes, if you go back to the first album, it’s as different as night and day,” said Smith, who plays Sudbury Arena on Sunday night.

“Every once in a while I’ll get, ‘I wish you would go back to what you did on the first record.’ You’re not going to make everybody happy, everyone’s going to have their own opinion, but for the most part, I haven’t really had any push back. It’s been really great that way.

“My fans have come along with me on this journey and they’ve been really good.”

His journey has been impressive.