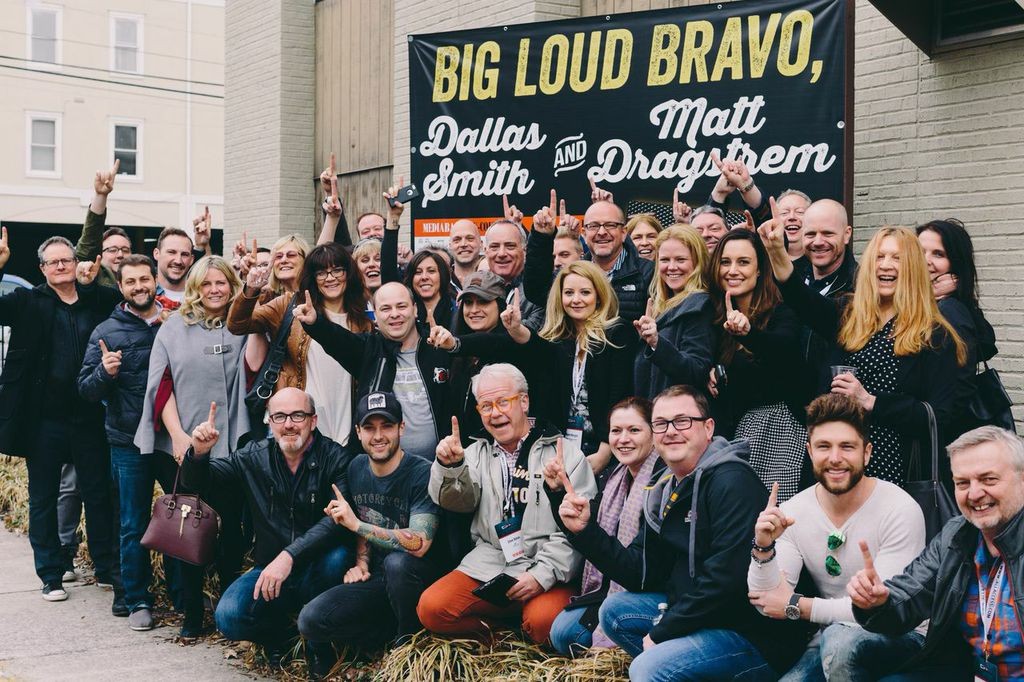 Smith sits on the verge of international success with “Wastin’ Gas” premiering in the U.S. on SiriusXM’s The Highway and sky-rocketing to #1 on the iTunes Canadian Country Chart. The hit single is featured on Smith’s buzzed-about LIFTED EP (Big Loud Mountain) which released nationwide, reaching #5 on the iTunes U.S. Country Chart. “Wastin’ Gas” follows his breakout U.S. debut “Tippin’ Point” which reached No. 1 on SiriusXM’s The Highway Hot 45 Countdown, set the record as the fastest Canadian country single to go PLATINUM and is the highest selling Canadian Country digital single in history.

For LIFTED, Smith teamed up again with prized producer Joey Moi (Florida Georgia Line, Jake Owen) who was also at the helm of his award-winning Canadian country debut,  JUMPED RIGHT IN. Moi captures Smith’s distinct wall-of-sound approach that combines the vocals of country with the crunch of rock on the new tracks, including “Cheap Seats,” “Thinkin’ Bout You,” and “Just Say When.”

The British Columbia native is quickly amassing widespread appeal and racking up industry recognition with his nomination for the prestigious 2015 JUNO Award for Country Album of the Year and being named the first Canadian country artist to have nine singles reach the Top 10 at radio in Canada. Garnering critical acclaim, the Huffington Post named Smith as one of their “15 Country Artists To Watch” in 2015.