Florida Georgia Line have been announced as finalists for 6 American Country Countdown Awards including Artist of the Year!

With 6 nominations, the FGL boys are second only to Luke Bryan for the most nominations for 2014. Florida Georgia Line will not only be performing at the show, but members Tyler Hubbard and Brian Kelley will also be the hosts of the award show, airing Monday, December 15th on Fox. 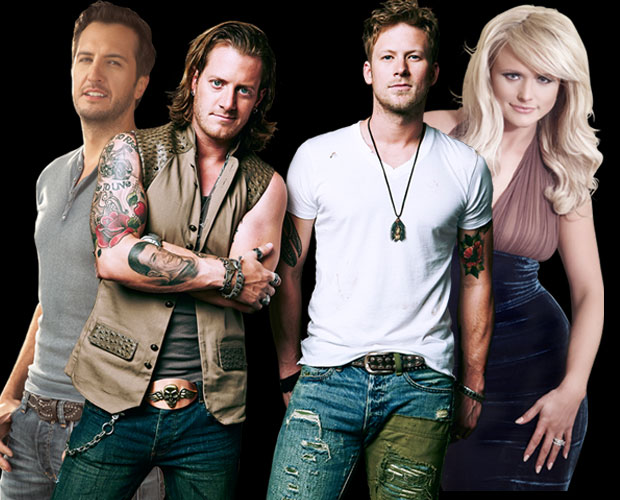