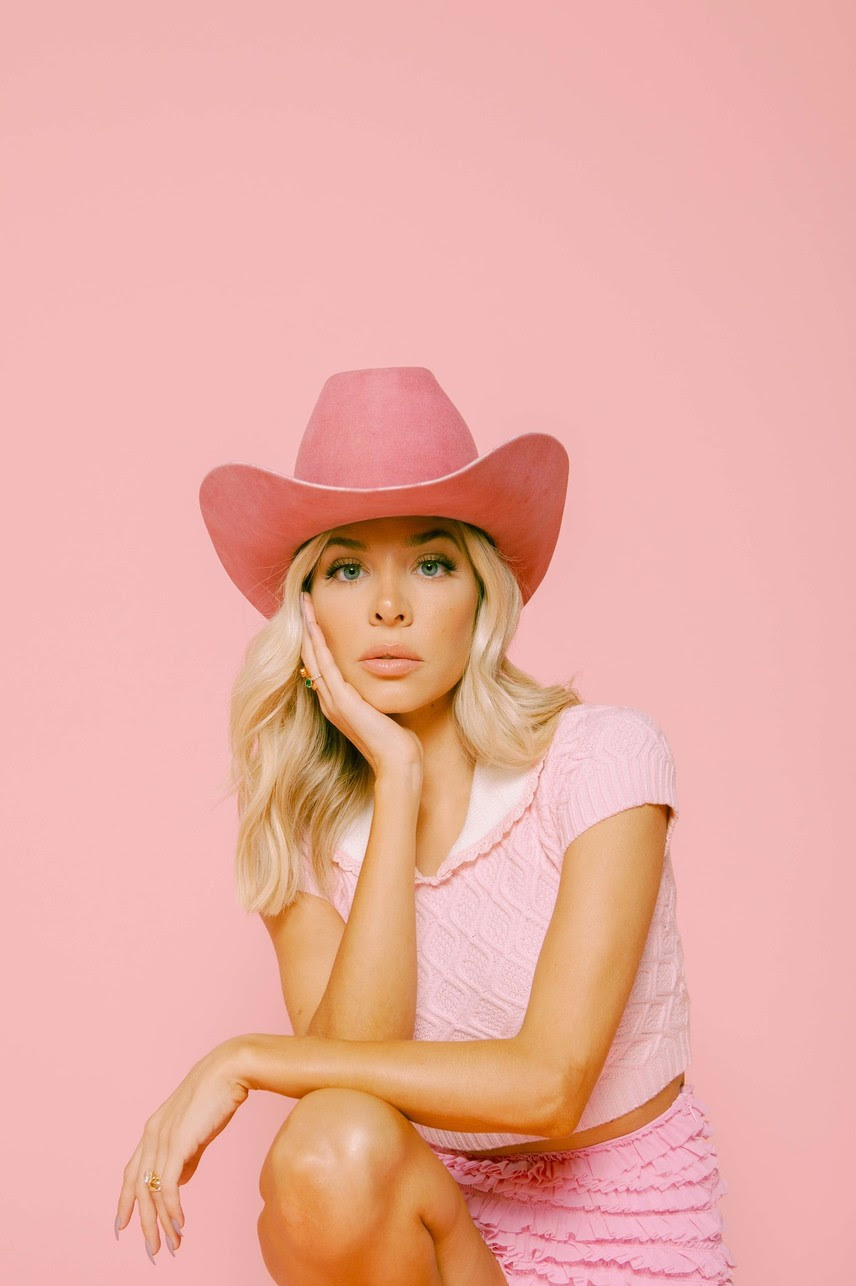 Co-written by the emerging Big Loud Records star with Will Bundy and Lydia Vaughan, the track finds Porter looking in the romantic rearview: flashing back to a bench seat and her first love, wondering what might have been if not for a fork in the road.

Produced by Joey Moi, the song features a bright, open-road feel, a rush of lush vocals and a hooky, modern-timeless presentation, as her mind and heart race with full-throttle nostalgia.

“I can honestly say I’ve never been more excited to release a song,” says Porter. “Since the day we wrote ‘Pickup,’ it has felt like a really special song. The writers room had something magical that day and I hope you sing this at the top of your lungs about the person you miss the most.” 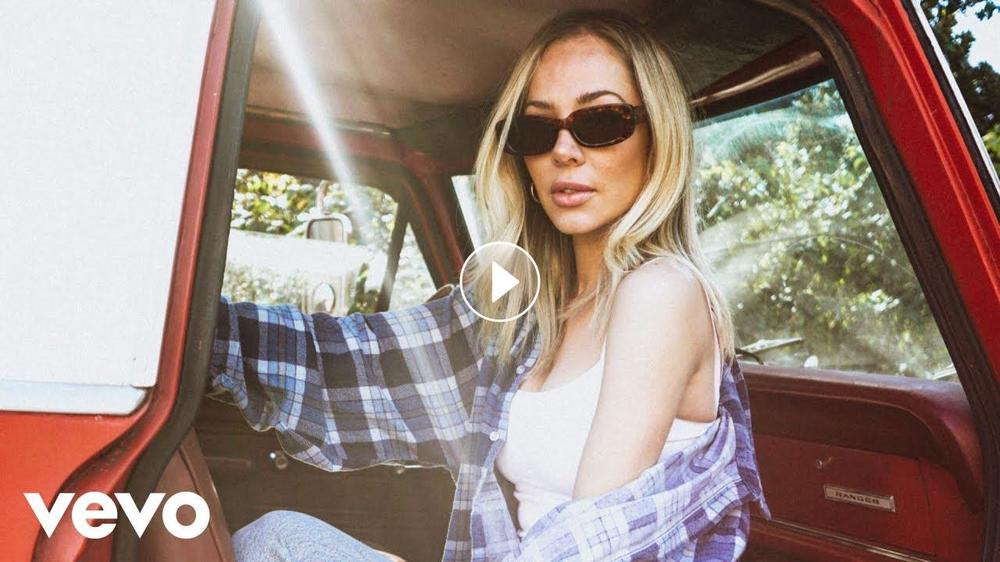 As her career ignites, Porter also made her late-night TV debut on ABC’s Jimmy Kimmel Live! November 10, performing her hit collaboration with Dustin Lynch, “Thinking ‘Bout You.” And she’ll deliver the power duet again with Lynch for the Canadian broadcast debut performance on the CCMA Awards November 29, where the Canadian native is up for four awards – Entertainer of the Year, Female Artist of the Year, PRS Guitars Video of the Year (“Drinkin’ Songs”) and Fans’ Choice.

As “Thinking ‘Bout You” is rising through the Top 5 on at Country radio, Porter is readying to return to the road. She’ll be featured on Jordan Davis’ BUY DIRT TOUR through December before joining Walker Hayes’ FANCY LIKE TOUR next year.