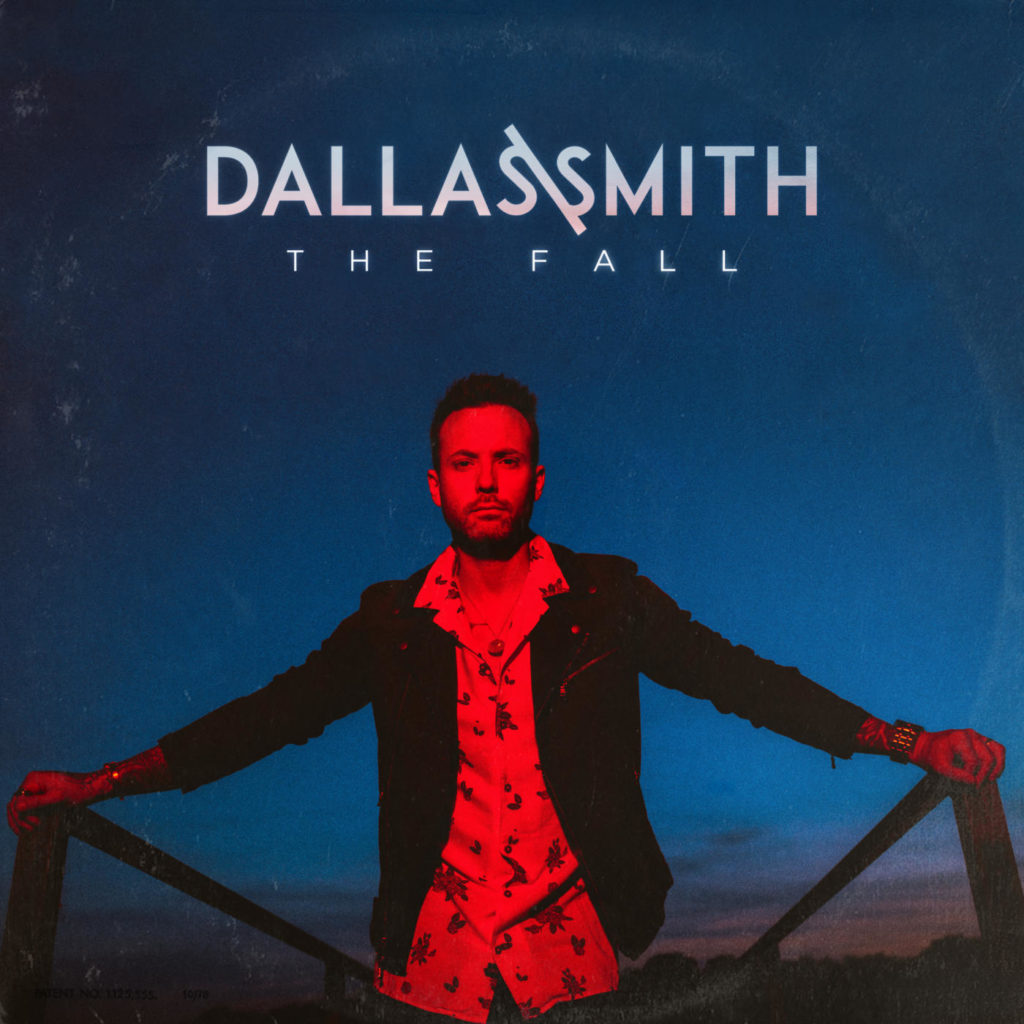 Multiple JUNO and CCMA Award winning artist Dallas Smith has built a reputation as both an honest hit maker and a fearless entertainer, has achieved multi-PLATINUM success and remains in uncharted territory with a record breaking six No. 1 singles to date. Smith continues his notable journey with the release of his highly anticipated EP “The Fall” (604 Records), available digitally everywhere March 15th.

Pre-order or Pre-save “The Fall” HERE.

Produced by Joey Moi (Florida Georgia Line, Jake Owen) and co-produced by Dave Cohen, the six song EP includes a playful collaboration with friends Dean Brody and MacKenzie Porter on “Friends Don’t Let Friends Drink Alone” as well as Smith’s sixth No.1 single and 5th consecutive chart topper “Make ‘Em Like You”, and his shiny new track “Rhinestone World”, which continues to soar up the charts with the reliable momentum that could see Smith reach new highs once again. Building on Smith’s capability to deliver vibrant vocals and undeniable hooks, “The Fall” adds to one of the most successful careers in Canadian Country music and cements the British Columbia native’s ability to pave his own way and lead the genre.

In 2018, the Platinum-selling Country star added to his long list of career milestones taking home two CCMA Awards for “Male Artist of the Year” and “Video of the Year”.  He has amassed international appeal since making his Country music debut with Jumped Right In, a project that netted a CRIA Gold-certified single, 5 CCMA Award nominations and a JUNO Award nomination for Country Album of the Year. He followed with the infectious CRIA Platinum-certified single “Tippin’ Point” and continued to dominate the Canadian Country charts with songs like “Lifted”, multi-week #1 hits “Wastin’ Gas”, “Autograph”, “Side Effects”, “Sky Stays This Blue”, “Sleepin’ Around” and “Make ‘Em Like You”. Adding to the list of accolades, Smith has two CRIA Platinum-certified singles, 10 CRIA Gold-certified singles and 3 CRIA Gold-certified albums. Smith continues to dominate uncharted territory and is the FIRST AND ONLY CANADIAN COUNTRY ARTIST in the Nielsen BDS era, to have four consecutive #1 singles from the same album, topping the three from Shania Twain’s “Come On Over”.  Smith also surpasses Shania Twain for the most #1 songs by a Canadian Country artist in the Nielsen BDS era with six.

For a full list of upcoming tour dates and the latest information on Dallas Smith visit: