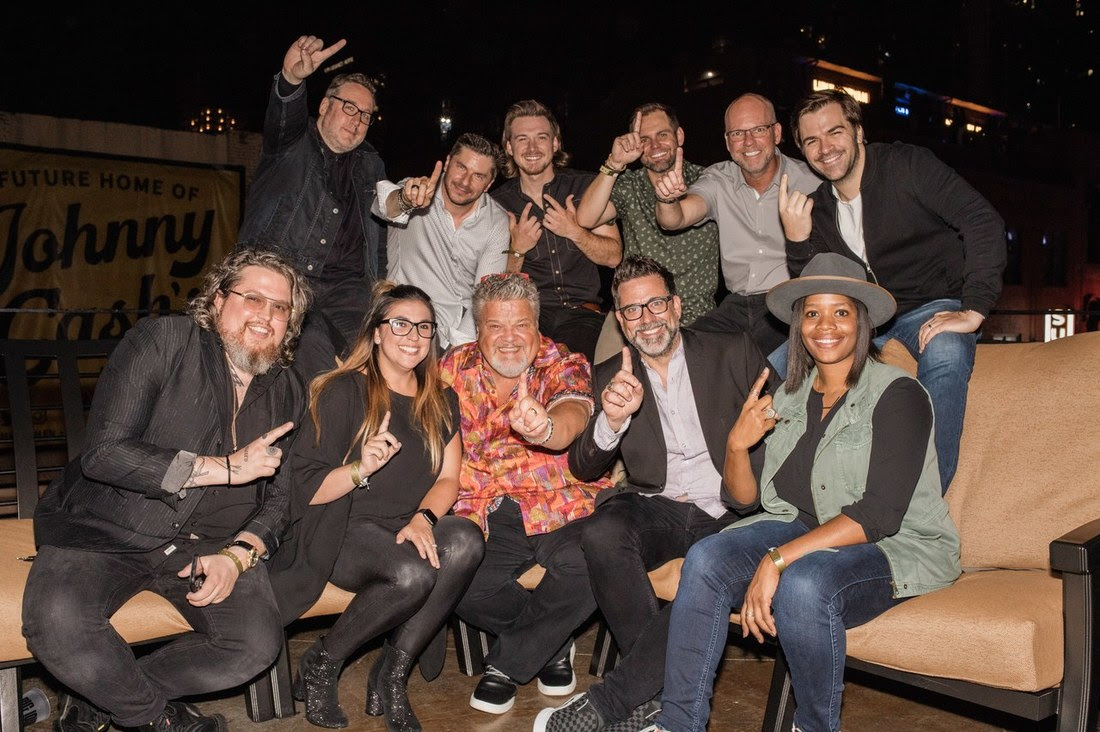 ANNOUNCES NEXT SINGLE, “CHASIN’ YOU”

NASHVILLE, TENN. (June 18, 2019) — Big Loud Records breakout star MORGAN WALLEN continues toasting to his first multi-week #1 at Country radio this week with “Whiskey Glasses.” Holding atop Billboard’s Country Airplay chart for the third week in a row, the catchy track was written by Ben Burgess and Kevin Kadish. Serving as the third single from his acclaimed, Joey Moi produced debut album, IF I KNOW ME, the song follows PLATINUM-certified, #1 smash “Up Down” featuring FLORIDA GEORGIA LINE.

“The power of this song, my fans, and Country radio continues to just blow me away,” shares Wallen. “I can’t even express how grateful I am to everybody who made this all possible. Thank you for my first multi-week #1!”

The Tennessee-native caps off two back-to-back, full-force weeks with the triple dose at the top of the chart, celebrating this career achievement alongside opening weekend of his summer-long run as featured support on FGL’s nationwide CAN’T SAY I AIN’T COUNTRY TOUR, his debut performance on the CMT Music Awards and packing out shows throughout Nashville’s CMA Fest.

Praise for Wallen’s CMT Music Awards and CMA Fest Performances:
“Tennessee singer Morgan Wallen rocked a mullet and dusted off his hit “Whiskey Glasses,” which was the drinking anthem of the night—and that’s saying something!”
– Redbook Magazine“Wherever you land on the mullet resurgence, there’s one thing for sure about its biggest proponent, Morgan Wallen: hair aside, he sure can sing.”
– Rolling Stone Country

Wallen will continue with the CAN’T SAY I AIN’T COUNTRY TOUR, then will finish the year as direct support on LUKE COMBS’ BEER NEVER BROKE MY HEART TOUR, kicking off in October.

Coming next to Country radio, Wallen will bring his fourth single, fan-favorite “Chasin’ You” — a reflective, heart-felt slow-burner, which he co-wrote and puts his tender side on display.

Wallen released the broody, black-and-white music video for the track this winter to overwhelming fan response, tallying over 6 MILLION views on YouTube alone. “Chasin’ You” will impact at Country radio in July.
For tickets and more information about Morgan Wallen, visit his website and connect with him on Facebook, Twitter, Instagram and YouTube. 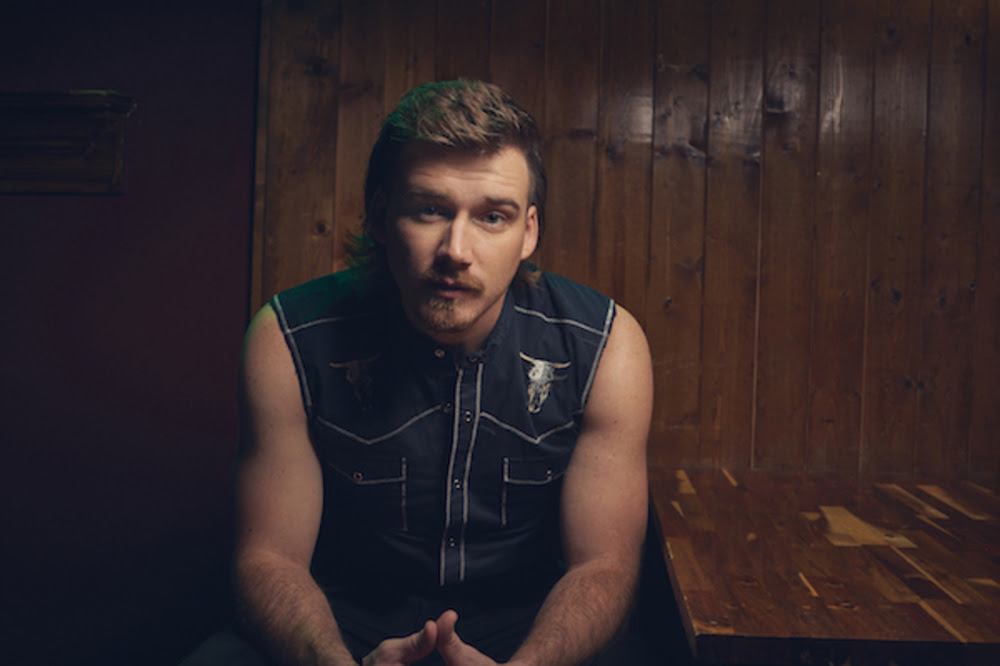