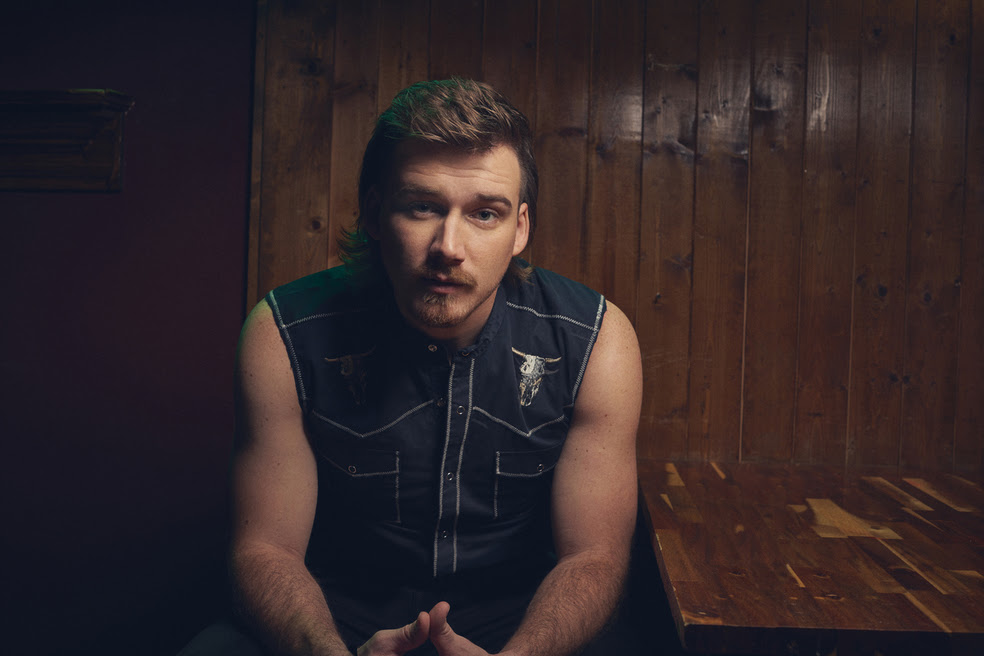 DEBUT ALBUM IF I KNOW ME AVAILABLE ON VINYL NOW

Penned by Wallen, Craig Wiseman and Jamie Moore, “Chasin’ You” “finds Wallen haunted by a former flame” (Taste of Country) and “confirms his stardom with this softly aching performance” (MusicRow).

“I remember the day we wrote this song,” shares Wallen. “I had just moved to Nashville not even six months prior. I had never written with Craig or Jamie before, so I knew I needed to bring my A-game. They both made me feel comfortable and inspired. When writing the song I never imagined that it would be a #1 or that I’d be singing it in front of thousands of people. It’s crazy to think about what all has transpired in my life since that day. But that day spurred a song, relationships, and a confidence that has helped me tremendously this far in my career. Thank you to everyone on my team for believing in me since day one. From my managers, producer, agent, label, promo staff, publishers, and so many more. Thank you to Country radio for also believing in me and showing me support. I’ll never forget your kindness. We’re all chasin’ something it seems, with this song we were chasin’ a #1 — looks like we were blessed enough to catch it.”

Marking his second #1 as a songwriter — the first from his own catalog after Jason Aldean’s “You Make It Easy” — the single follows previous chart-toppers 2X PLATINUM “Up Down,” and now 3X PLATINUM “Whiskey Glasses.”

Celebrating the trio-making achievement as well as his 27th birthday last week, Wallen treated fans with the launch of a vinyl edition of debut album, IF I KNOW ME. The collection continues to impress two years after its release, selling over 1 MILLION U.S. equivalent albums to date and spending 59 weeks inside the Top 10 on Nielsen Music’s Independent Album consumption chart.

ORDER IF I KNOW ME ON VINYL HERE

Later this year, Wallen will release his highly anticipated sophomore LP, produced by ACM Producer of the Year nominee Joey Moi and previously teased with New Year’s Eve drop “This Bar” and latest “More Than My Hometown.” The trailblazing troubadour is currently nominated for ACM New Male Artist of the Year.