Mat Kearney to perform at BYU-Idaho

Mat Kearney to perform at BYU-Idaho 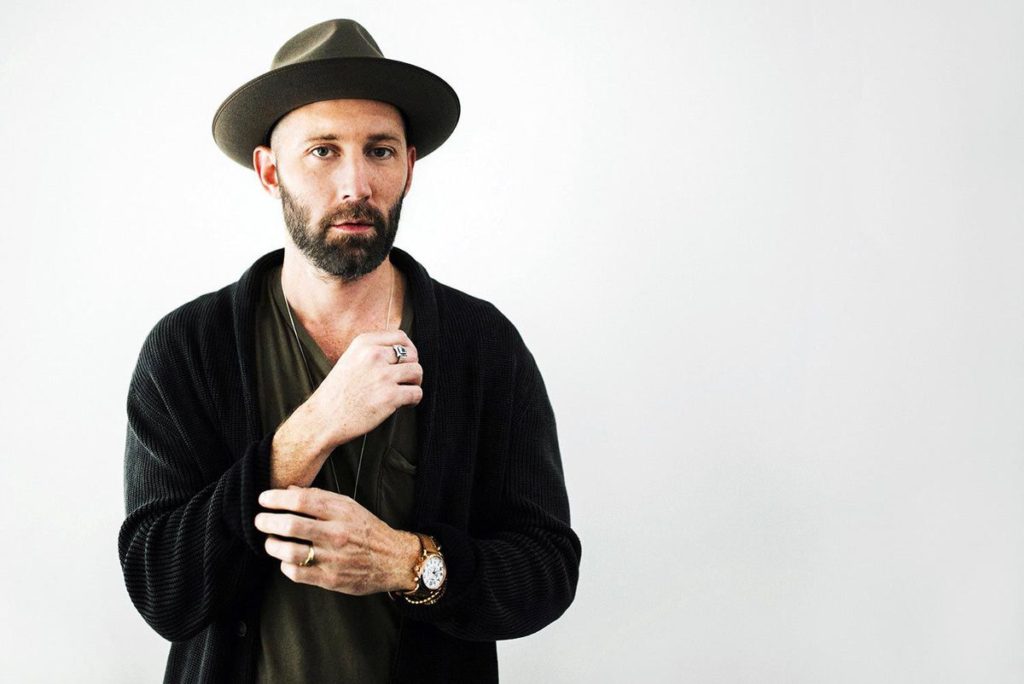 His music has been featured in countless television shows and films, ranging from “Soul Surfer” and “Parenthood to The Closer,” “NCIS,” “30 Rock” and “Vampire Diaries.”

His most recent release “Just Kids” came out in early 2015, featuring the singles “Heartbeat” and “Air I Breathe.” In between it all he has supported everybody from John Mayer to Keane on the road.

Tickets for the Center Stage concert are $23 to $25 for the general public and $13 to $15 for BYU-Idaho students. Tickets may be purchased at the BYU-Idaho Ticket Office by calling 208-496-3170 or online at tickets.byui.edu.