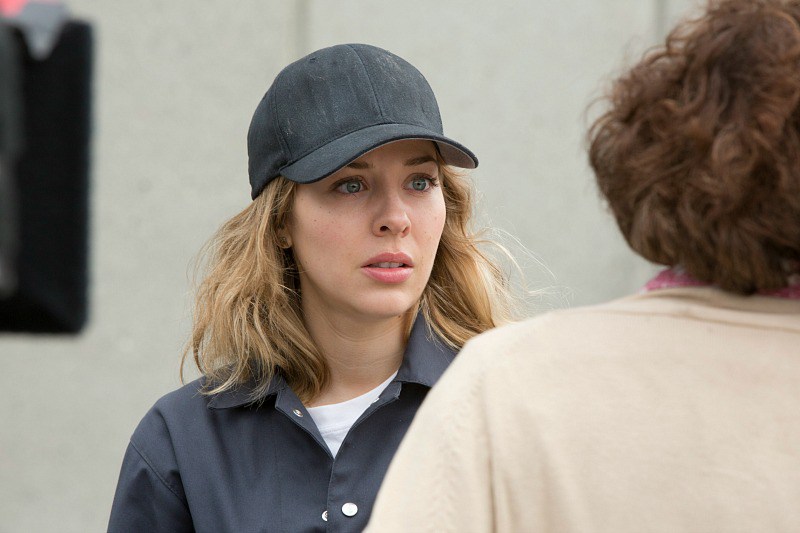 Netflix provides some of the best movies and series in our modern era, and Travelers is their latest of original series to hit the streaming site. Netflix’s Travelers is a sci-fi thriller sure to please most fans, and Netflix also has some of the best movies of the genre for those looking for more fantastical action. Unlike Netflix original movies, which are largely panned by critics and fans alike, their series are among the most popular out of TV and any streaming venue. But whether or not Netflix subscribers find Travelers to be a binge-worthy series will remain to be seen. Thus far, Travelers has not received many reviews, and it doesn’t seem to be taking the internet by storm; but that doesn’t mean it’s bad.

Netflix’s Travelers: The Plot IMDB has a score for the show of almost eight stars (out of ten), and the site provides the premise for Netflix’s Travelers. “Hundreds of years from now, surviving humans discover how to send consciousness back through time, into people of the 21st century. These travelers assume the lives of others, while attempting to save humanity from a terrible future.” To be more specific, when a human in the 21st century dies the travelers assume their body. Thus they take on the life that their hosts had, kind of like Quantum Leap but more morbid.

Eric McCormack (Will and Grace) plays the leader of the group from the future that leaps into the body of an FBI agent. His team consists of a man whose host was a heroin addict, a woman who leaped into an extremely abusive relationship, among many others. Seemingly, this is the casts’ first major role (aside from McCormack); and MacKenzie Porter steals the show. The series does a great job of character building and depth, but Porter’s character (Marcy Warton) is constantly evolving showing her range as an actress.