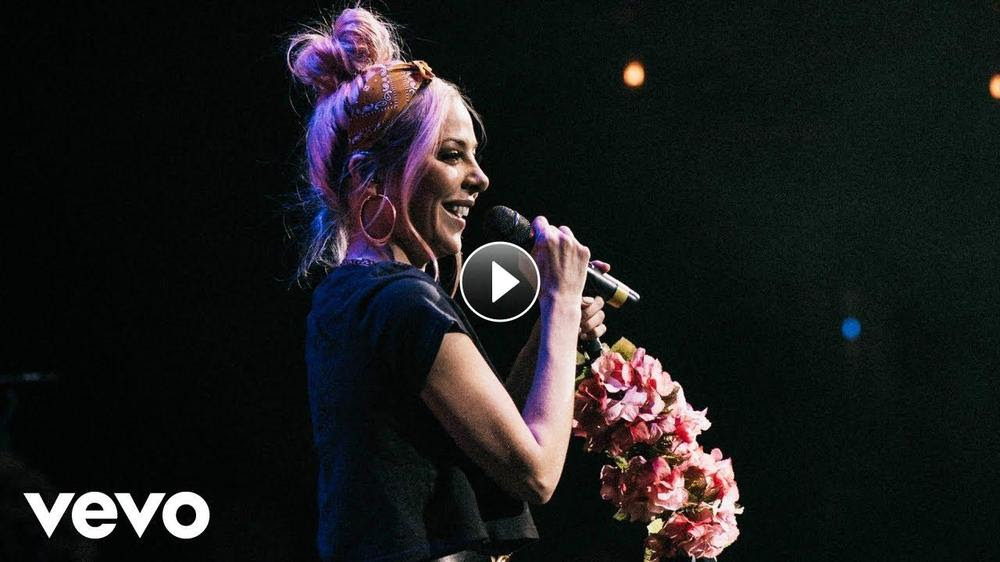 NASHVILLE, TENN. (April 27, 2020) —  Making her mark with U.S. Country radio debut “These Days,” Big Loud Records newcomer MacKenzie Porter is now spinning on radio waves nationwide as one of the Top 10 most-added singles of the week.

Penned by Porter with Jordan Sapp and Parker Welling and co-produced by ACM Producer of the Year nominee Joey Moi and Dave Cohen, “These Days” serves a heavy dose of nostalgia over lost love, reminiscing on a ’98 Chevrolet, dive bars, and matching tattoos, Country style. Billboard puts it plainly – if “’These Days’ is any indication, Nashville will soon take notice of her mesmerizing vocals and hook-driven songs.”

To pair with her radio debut, Porter has released a live performance video for “These Days.” Recorded at a sold-out Joe’s Live in Chicago, IL earlier this year while touring with Chris Lane’s BIG, BIG PLANS TOUR and directed by Justin Clough, Porter puts it all on the line for the wall-to-wall crowd, giving fans a taste of her dynamic live-show and powerful vocals.

Earlier this year, Porter made history as the first solo female to notch back-to-back #1 singles at Canadian Country radio in 22 years with “These Days” and “About You,” succeeding Shania Twain who last held the honor in 1998. Porter is working on new music due out in 2020.