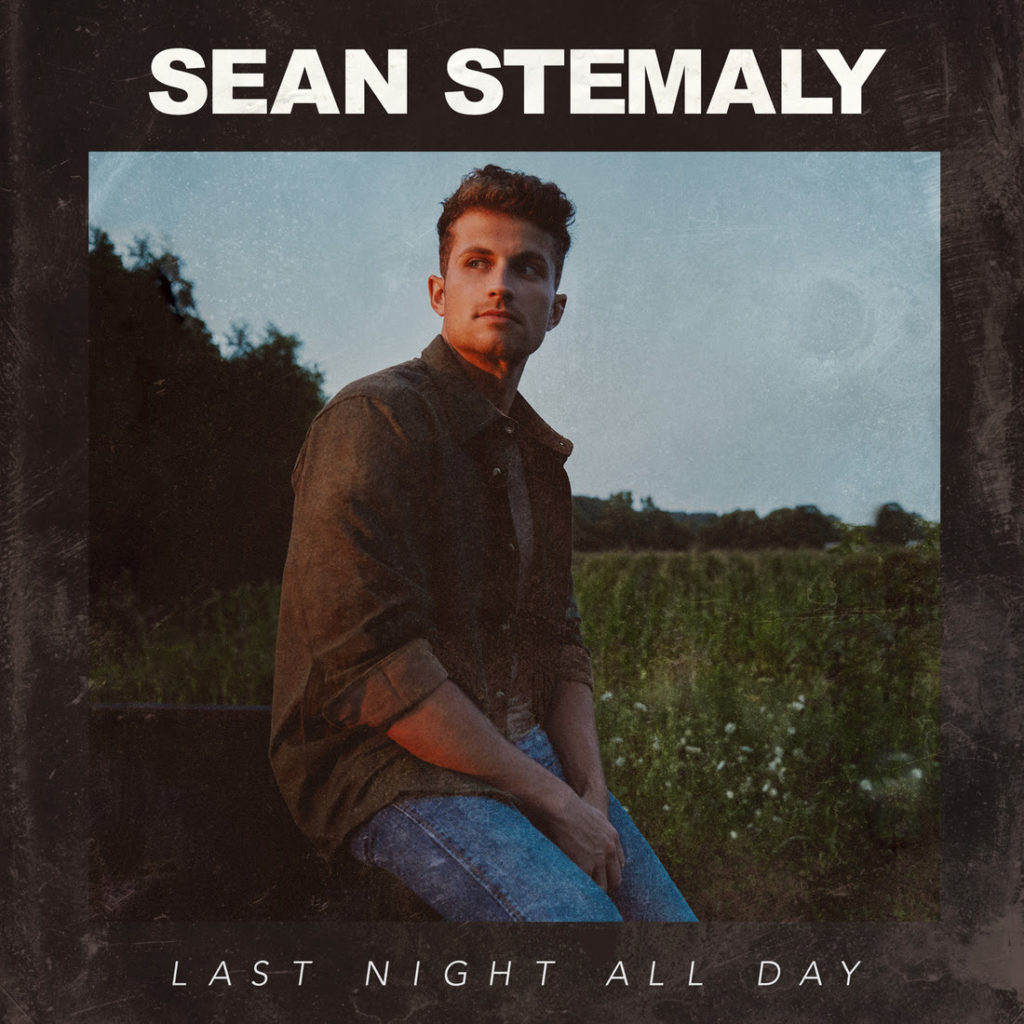 FREE-WHEELING VIDEO FOR “BACK ON A BACKROAD” OUT NOW

Big Loud Records’ riser SEAN STEMALY gets lost in a whirlwind memory on new track, “Last Night All Day,” letting a night of hearts-on-fire passion replay over and over in his mind.

With its loping Country beat and the wide-open sonics of a modern Western, the rhythmic song shows a new facet of the newcomer’s sound and is available everywhere now.

“I’ve been pretty pumped about putting this one out because it’s different,” shares Stemaly. “It’s got a Western swing to it that’s still modern and fresh. I hope people relate to it, dance to it, jam to it in their cars — it’s a new sound for me and I’m proud to have my name on it.”

“Last Night All Day” was written by Matt Dragstrem, Ben Johnson and Hunter Phelps, and co-produced by Joey Moi with Derek Wells. Defined by his arresting baritone vocals and a freight-train groove, it joins Stemaly’s previously released intro tracks, “Back On A Backroad” and “Georgia.”

Just beginning to make his mark on the Country scene, Stemaly recently revealed the free-wheeling video to his infectious “Back On A Backroad,” and continues to build an audience supporting label mate HARDY on his headlining SIRIUSXM’S THE HIGHWAY FINDS TOUR. Their run forges ahead tonight (10/18) with a SOLD-OUT show at New York City’s Gramercy Theatre.