“The wizard” – as Florida Georgia Line refers to Joey – had 12 singles chart this year, including the breakout duo’s multi-platinum debut, “Cruise,” which broke the record for the longest #1 in the 69-year history of Billboard’s Hot Country Songs Chart. Joey also produced Jake’s latest record, DAYS OF GOLD, and his consecutive #1 hits – “The One That Got Away” and “Alone With You.”

Joey’s name in the business began with his successful work in the Rock world when living in Vancouver, BC. At the time he was producing for artists such as Hinder, Nickelback, Daughtry, Default, My Darkest Days, Tim McGraw, Santana, Dallas Smith and many more.

Joey is also a partner in Big Loud Mountain Records, an independent music company that provides in-house publishing, management and production. Developing from a unique partnership with Big Loud Shirt Publishing, the groundbreaking company is lead by four partners: award-winning songwriter Craig Wiseman, producer Joey Moi, veteran manager Kevin “Chief” Zaruk and Seth England.  Big Loud Mountain successfully launched the career of Florida Georgia Line, who started as an independent duo and skyrocketed to stardom since releasing consecutive, multi-week #1 smashes in the US and Canada with the GOLD-certified “Round Here,” PLATINUM-certified “Get Your Shine On” and MULTI-PLATINUM “Cruise,” which combined with the remix featuring Nelly has sold over 6.3 million downloads in the US alone. 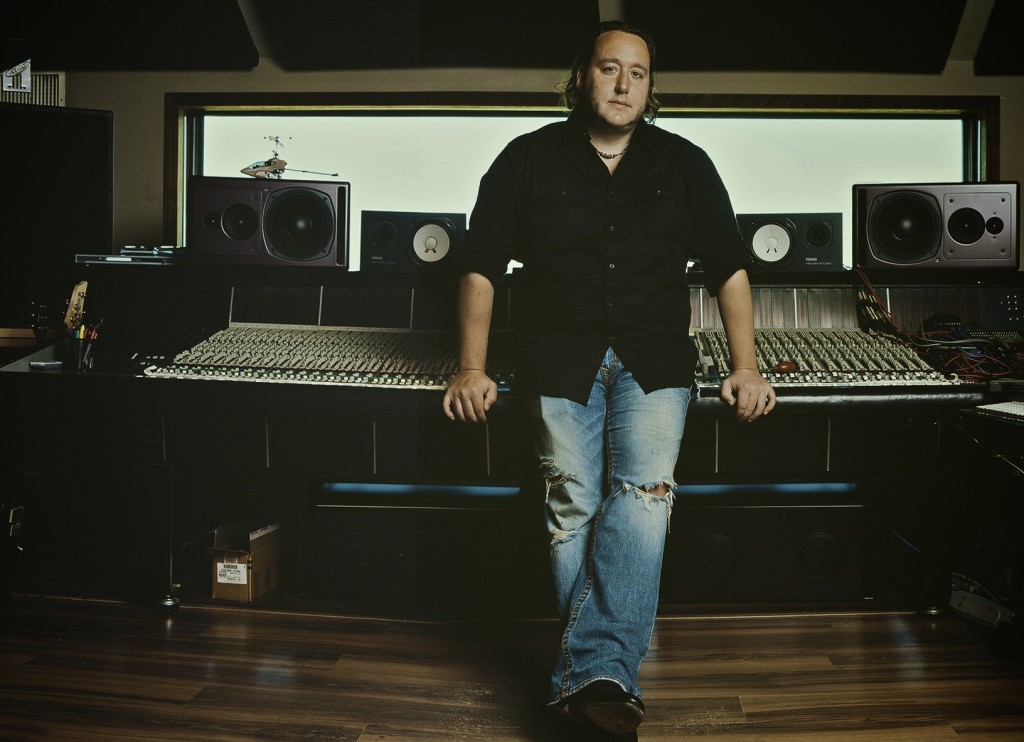