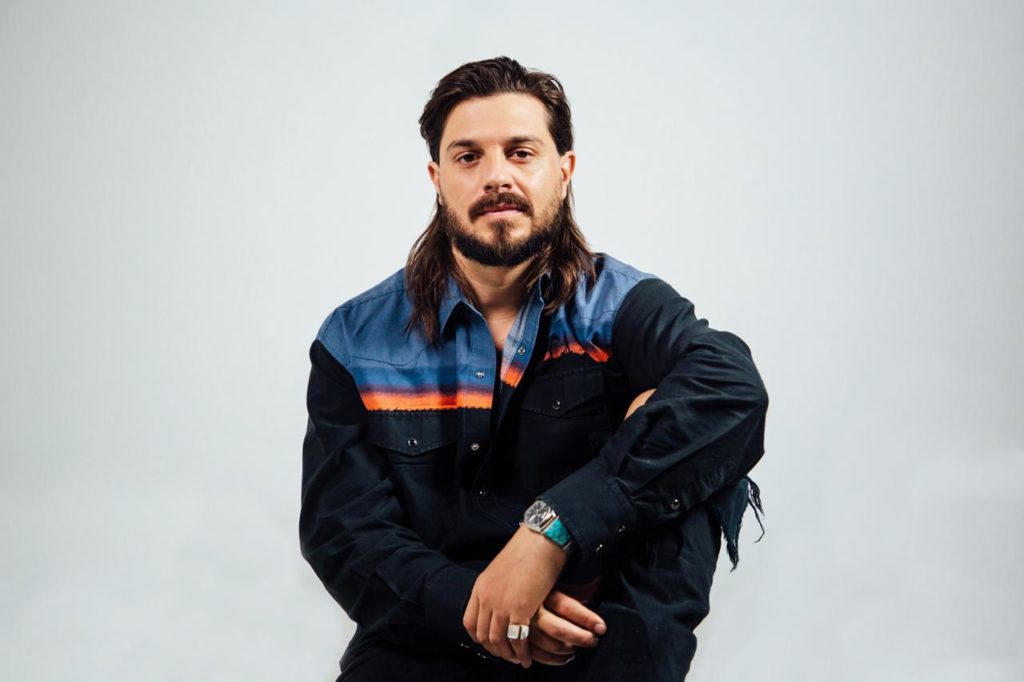 Raising the stakes with their cutting-edge arsenal of artists, BIG LOUD RECORDS welcomes singer-songwriter Ben Burgess to their bold roster. Capping off the announce with a high-profile feature on Diplo Presents Thomas Wesley’s CHAPTER 1: SNAKE OIL album, listen to “Heartbreak” out today (5/29) and watch the lyric video here.

“Signing to Big Loud is my dream come true,” admits Burgess. “Their roster and team are like family to me. It just all makes sense. They’ve always ‘gotten me’ and what I do. I couldn’t be more excited about our future.”

Born and raised in East Dallas, TX, by a guitarist dad and mom who DJed, Burgess was surrounded by all genres of music at a very early age. At 20, he headed to Austin, TX, where he performed and worked the clubs on iconic Sixth Street. After landing his first career cut with the Jonas Brothers’ “Chillin’ In the Summertime,” he decided to pack up and chase down his music dreams in Los Angeles, CA. But, Burgess was often told that his “twang was too loud.” He relocated to Nashville, TN, in 2010, and was welcomed with open arms. Burgess started writing with Warner Chappell Music in 2015, where he began stockpiling major cuts across all genres like Big Loud’s multi-week #1 smash with Morgan Wallen’s “Whiskey Glasses” (3X PLATINUM), Tyler Rich’s GOLD-certified “The Difference,” Pat Green’s “Drinkin’ Days” (Texas radio #1), Lil Wayne’s “Dreams,” Martin Garrix & Troye Sivan’s “There for You,” Dierks Bentley’s “My Religion,” HARDY’s “SIGNED, SOBER YOU,” and many others. Burgess’ tracks have also racked up major TV placements as featured on ABC’s Grey’s Anatomy and in commercials for Major League Baseball, Xbox, and Lexus.

“There are people in life you encounter that you instantly know you’ll never meet another person like them – that’s Ben Burgess. There is only one Ben Burgess,” shares Seth England, Partner/CEO of Big Loud. “In addition to his top-level musical talent, he just might be the ‘Most Interesting Man in the World.’ Thank you Ben, for trusting Big Loud to partner with you in your genius and congratulations on your first release with Diplo.”