Catch a preview now at TasteOfCountry.com 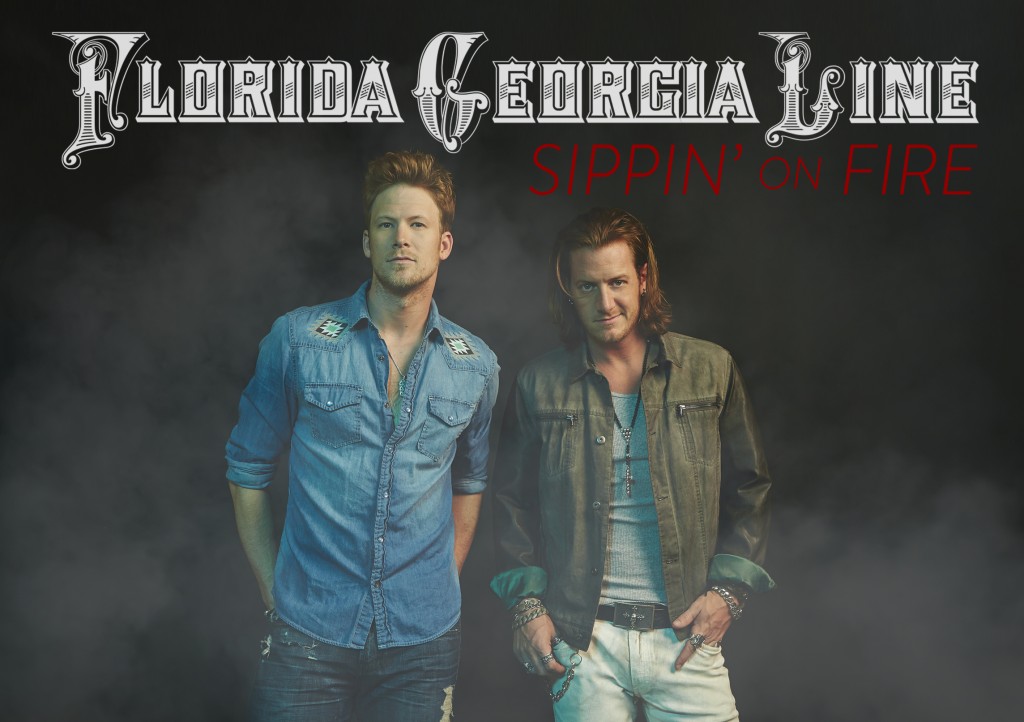 Show: The Big Interview with Dan Rather

Details: Superstar duo Florida Georgia Line talk candidly with legendary broadcast journalist Dan Rather about the creative process behind their hit sound and answer some of their critics’ toughest questions. Tune in to the hour-long broadcast to listen as FGL’s Tyler Hubbard and Brian Kelley give exclusive insight into their songwriting process, discuss their diverse music influences and what fuels their creativity.

Check out a preview here:

Florida Georgia Line is continuing their momentum with the release of their GOLD-certified sophomore album ANYTHING GOES (Republic Nashville) soaring to a #1 debut on the all-genre Billboard 200 andBillboard Top Country Albums charts. Fueled by their scorching Top 5-and-rising single “Sippin’ On Fire” and consecutive #1 hits – sizzling, GOLD-certified “Sun Daze” and 2X PLATINUM-certified “Dirt”  – music critics and fans alike have embraced the superstar duo’s fresh sound. FGL has skyrocketed to stardom becoming the only artist in history to join Brooks & Dunn in achieving four back-to-back, multi-week #1 singles; breaking the record for longest #1 on Billboard’s Hot Country Songs chart and selling over 21 million tracks worldwide of their 2X PLATINUM debut HERE’S TO THE GOOD TIMES and ANYTHING GOES. In addition to collaborating across genres with sensations like Nelly and Jason Derulo, FGL racked up 13 industry awards throughout 2014 and closed out the epic year topping four of Billboard’s year-end charts and leading Forbes “30 Under 30” list. The accolades continue to pour in as FGL brought home two ACM Awards – their second consecutive Vocal Duo of the Year title and Vocal Event of the Year (“This Is How We Roll” featuring Luke Bryan) – and racked up four Billboard Music Awards nominations for Top Duo/Group, Top Country Artist and two for Top Country Song with “This Is How We Roll” featuring Luke Bryan and “Dirt.” FGL is taking their signature show all across North America with their headline ANYTHING GOES TOUR 2015. For tour dates and more, visit FloridaGeorgiaLine.com.