Official Release – Nashville, TN (February 13, 2013) – The good times keep coming for Florida Georgia Line – and just this morning – the rising country duo has been awarded the Academy of Country Music’s 2013 New Vocal Duo or Group honor, marking their first ACM win. FGL also scored nominations in the New Artist of the Year presented by Kohl’s and Vocal Duo of the Year categories. The award show will be broadcast live from Las Vegas on Sunday, April 7 on CBS at 8:00 PM ET / PT.

“We used to tell each other how fun it would be one day to actually attend an award show,” shares Brian Kelley. “This last year has been a whirlwind and we’ve had the opportunity to go to a few. With that said, we never dreamed we would win an award or receive multiple nominations. This is an unbelievable honor!”

Tyler Hubbard adds, “thank you to our fans for letting us play for you out on the road and giving back in such a cool way. This award and these nominations couldn’t have happened without you!”

Since releasing their multi-week #1, PLATINUM debut single, “Cruise,” FGL has exploded on to the country music scene. To date, the tune has sold over two million copies and was the quickest Top 10 by a new duo since Brooks & Dunn’s “Brand New Man” over two decades ago, according to Billboard. In less than two months, FGL’s follow-up single, “Get Your Shine On,” has sold over 250,000 copies and landed in the Top 25 at Country radio.

Comprised of Tyler Hubbard from Monroe, Georgia and Brian Kelley from Ormond Beach, Florida, the Republic Nashville duo brings a fresh combination of eclectic beats and expressive lyrics to the genre. Producer Joey Moi (Jake Owen, Nickelback) showcases their unique sound throughout their debut album, HERE’S TO THE GOOD TIMES, which earned the highest debut album sales of 2012 for a new Country artist with nearly 63,000 copies in the first week. 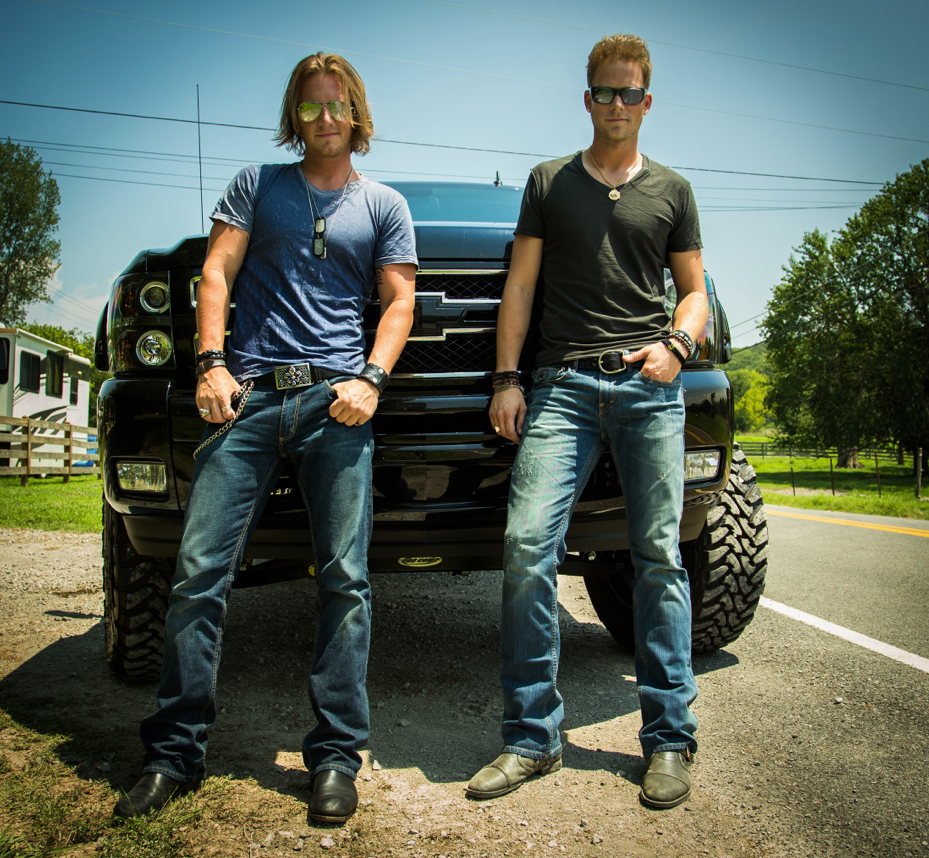