Dallas Smith at the CCMAs

Dallas Smith at the CCMAs

This weekend was a great success at the Canadian Country Music Awards. Dallas Smith was nominated for a few awards, and took home an award for having his first eight country singles go top 10 in Canada. This is a Canadian first in radio history!! 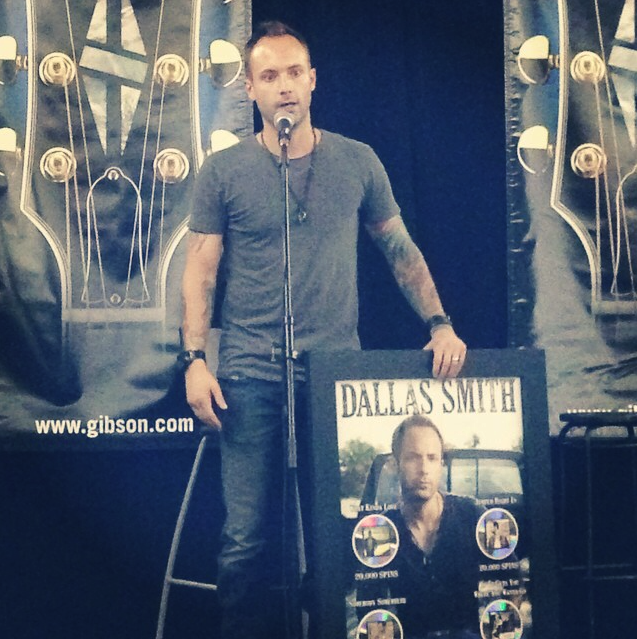 Dallas even performed his platinum single “Tippin Point” live on the Award show.  Congrats Dallas on all your success! 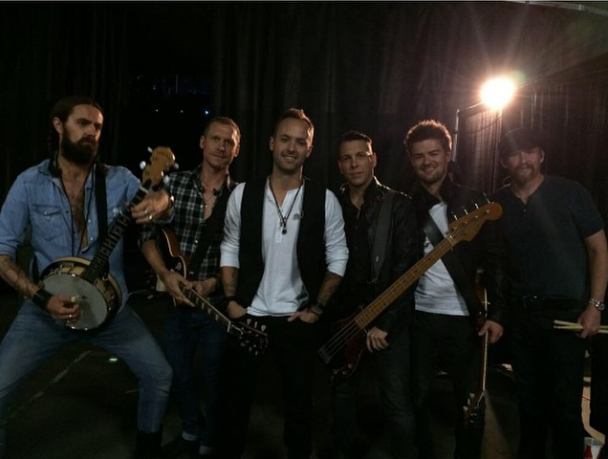