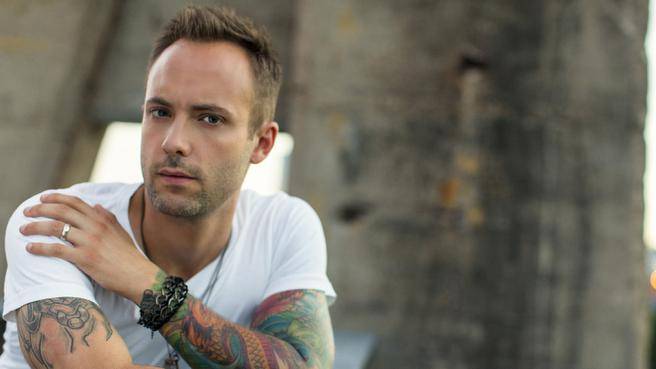 We’re in for a big night of Canadian country music this September.

On Tuesday, the Canadian Country Music Association announced some of the performers added to the growing list for the 2017 CCMA Awards.Dallas Smith, along with James Barker Band and Blake Shelton, will all take the stage on Sunday, September 10, in Saskatoon, Saskatchewan.

On July 12, the CCMA Award nominees were announced and Dallas was nominated for four awards. His nominations include Fan’s Choice Award, Male Artist of the Year, Album of the Year and Single of the Year.