Our partner, and legendary songwriter Craig Wiseman was awarded as the Most Performed Country Songwriter of the CENTURY at the ASCAP awards last night.

The American Society of Composers, Authors and Publishers (ASCAP) honoured Craig with an award for writer of the century for his career in songwriting, including songs such as “Live Like You Were Dying” (Tim McGraw) and “The Good Stuff” (Kenny Chesney) which were both #1 Billboard songs of the year. 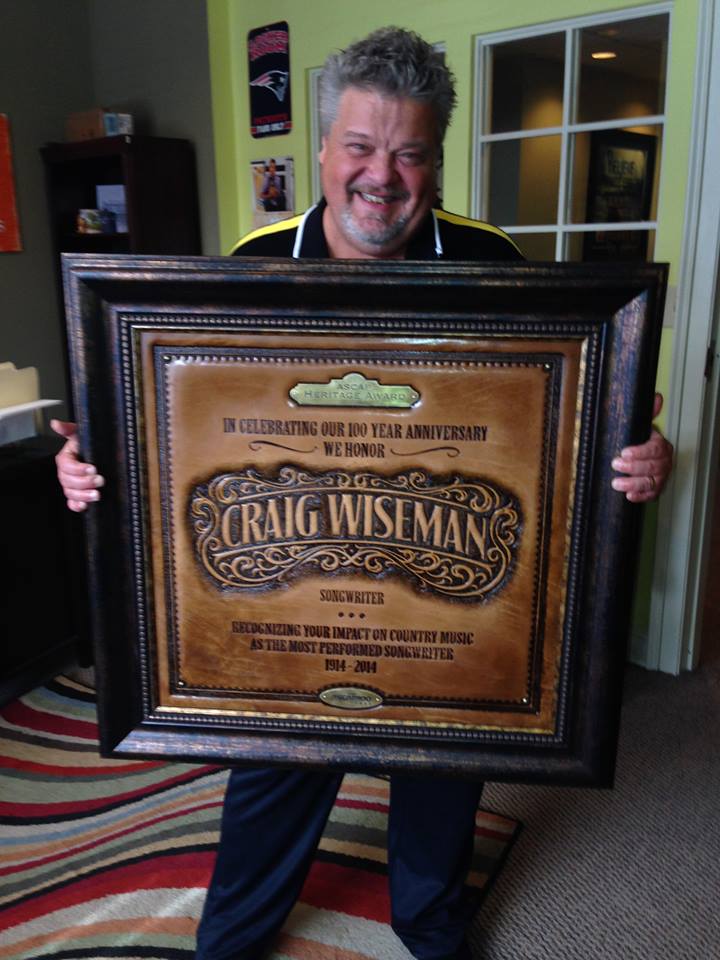