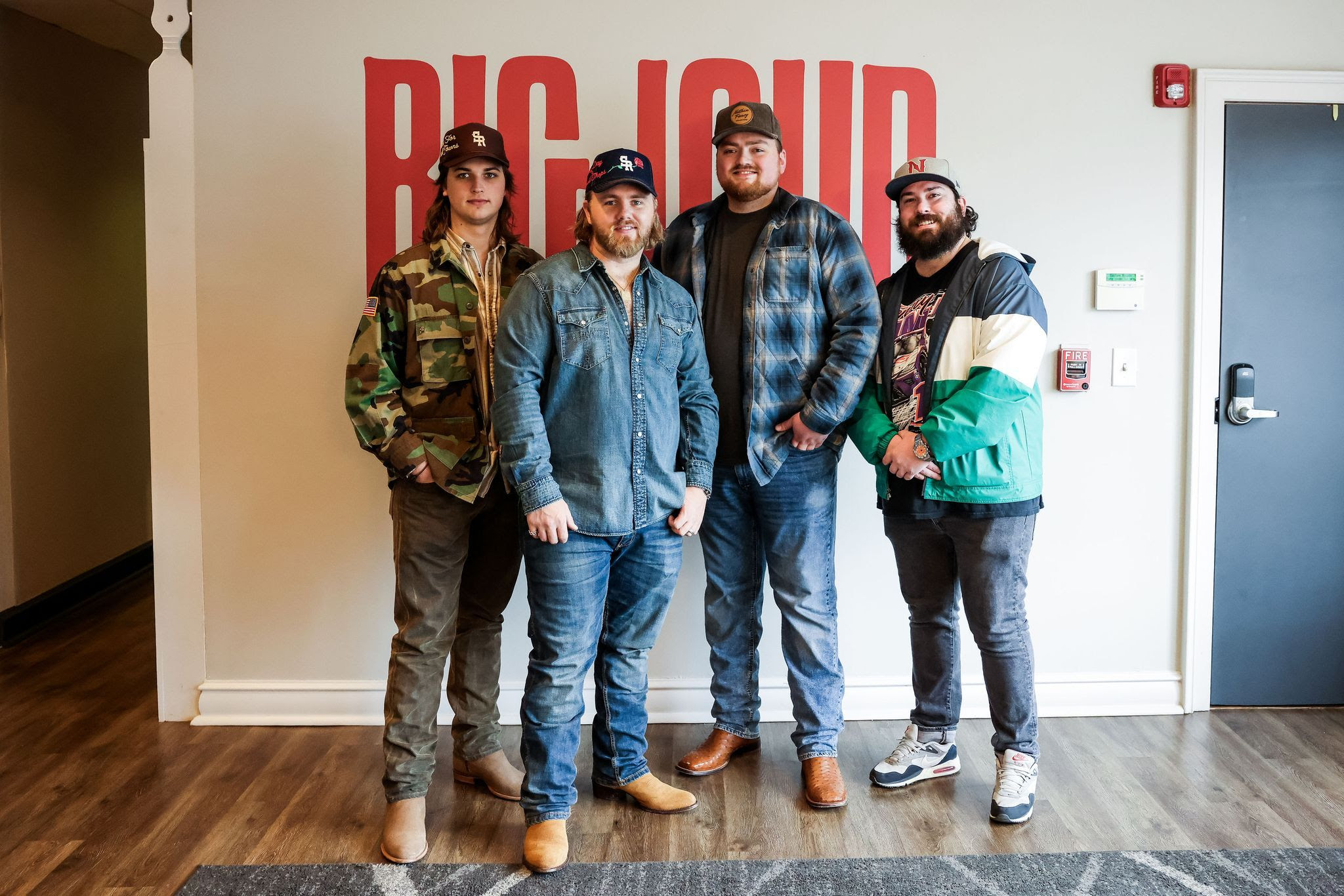 NASHVILLE, TENN. – Eight-time chart topping songwriter and 2022 Variety Hitmaker ERNEST is doubling down on his investment in Nashville’s songwriting community, announcing today the launch of his own publishing venture, ERN’s Cadillac Music, in partnership with Big Loud.

Named with his prized 1975 Coupe DeVille in mind, the on-fire artist and tunesmith shares the news with Billboard exclusively today, crediting the creation of the years-in-the-making imprint to both his passion for the craft of songwriting, and the time and investment early champions made in him that helped get his foot in the door.

“I want to be a source for young writers who haven’t gotten a chance yet to play ball,” ERNEST shares with Billboard, recalling how The Warren Brothers were advocates for him and Mitchell Tenpenny early in their careers. “That changed our lives because we were in [writing] rooms we had no business being in, but we were getting in them because The Warren Brothers vouched for us, and then we had to do the rest on our own. But getting that one person that could bridge the gap, that’s the hardest part in this town. I want to create an environment where more writers can get a break.”

Excited to become that same kind of champion for a fresh crop of rising talent, he kicks things off with three inaugural signings.

“I met ERN a week before my first day of fifth grade at football practice. He came up to me and said ‘I bet I can pick you up’ then decided to show me. We have been best friends ever since,” Rafe remembers. “I respect him not only as a friend, but as one of the best writers in the game right now, so for him to show faith in signing me means the world. I’ve learned plenty from ERN, but the biggest thing is to be true to yourself. When you listen to ERN’s music, or see him on social media, podcasts, TV, etc., that’s what he’s like in real life.”

“ERN and I met on TikTok,” Walters shares. “He hit me up asking where I lived and if I could join his band. Over the past year we’ve traveled all over the country together and I have gotten to know him as a brother. ERN picking me to be in Cadillac Music is super humbling. He is one of the most accomplished songwriters in Nashville and him seeing something in me means more than anything.”

Lohden adds that his signing feels, “crazy. Not too long ago I was riding on a firetruck and an ambulance, and now I’m getting to write songs. ERN is the GOAT. He’s a good dude. And it’s cool to know that someone like him who’s been in the business believes in me. It’s very cool to have him on my side and I’m very grateful!”

More than doubling its track list with 13 fresh cuts, ERNEST has already given fans a taste of what’s to come with “Miss That Girl,” “Unhang The Moon,” and “Songs We Used To Sing,” available across all platforms now. Taking the album extension straight to the stage, ERNEST will hit the road in March as direct support on Morgan Wallen‘s One Night At A Time World Tour.

Nashville’s most unpredictable hitmaker ERNEST is “The Charmer” (MusicRow), a triple threat talent and one of Music City’s on the rise artist/writers who is changing the status quo. A 2022 Variety Hitmaker, the chart-topping songwriter fuses influences ranging from Eminem to George Jones, crafting a twist-heavy verse style that’s become his signature, proving its mettle, and earning him eight #1 hits to date. The eccentric free spirit and 2022 CMA Triple Play Award winner will release the deluxe edition of his critically acclaimed album FLOWER SHOPS (THE ALBUM) on February 10, 2023, rebranding the collection FLOWER SHOPS (THE ALBUM): Two Dozen Roses, doubling its track list with 13 fresh cuts. The March 2022-released original has been praised as one of Holler and The Tennessean‘s best albums of the year, showcasing the more classically country side of his craft. Nashville’s “busiest – and most consistently successful – creative force” (The Tennessean) wrapped his first-ever sold-out headlining Sucker For Small Towns Tour this past fall, and will hit the road in March as direct support on Morgan Wallen’s One Night At A Time World Tour. 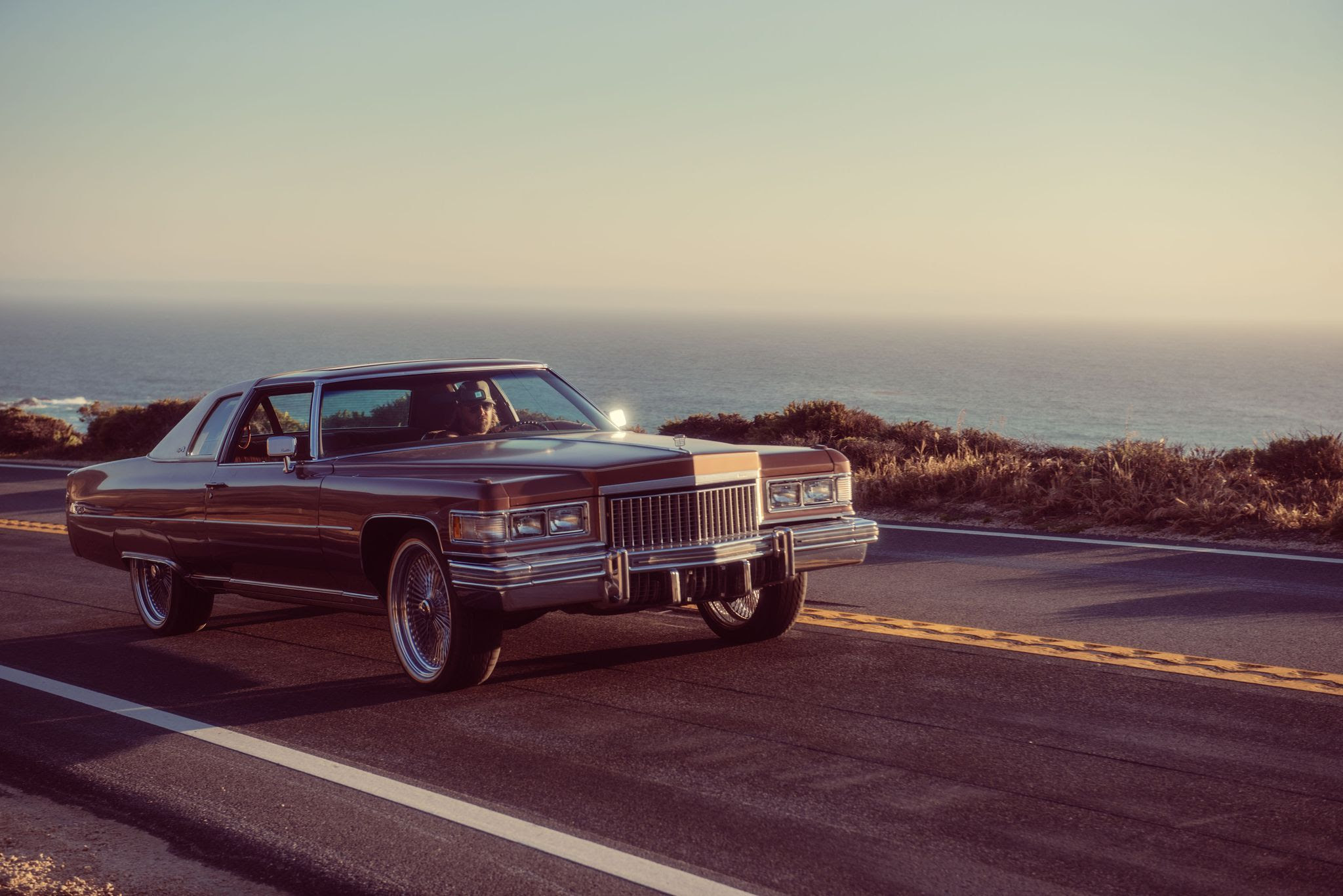 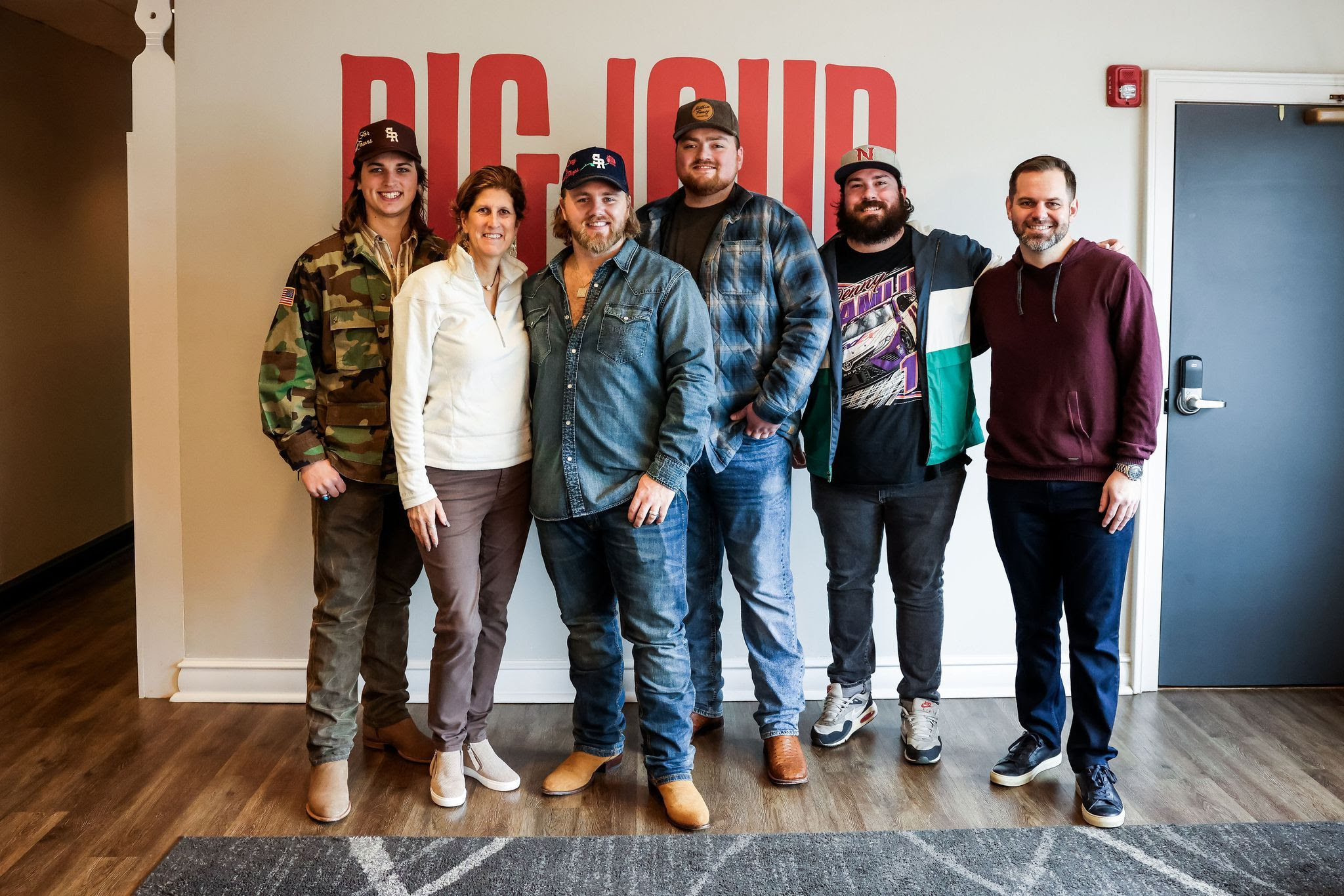 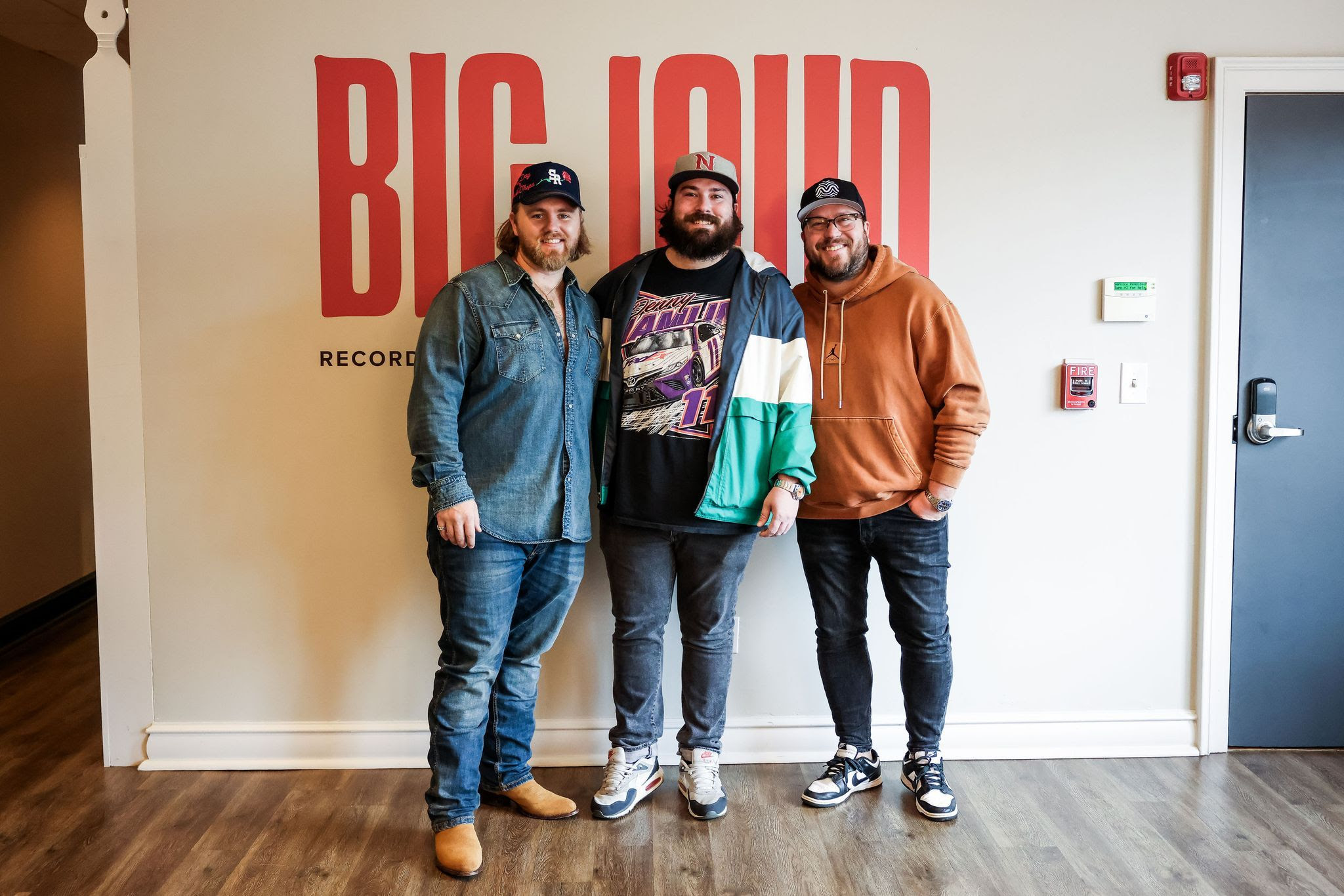 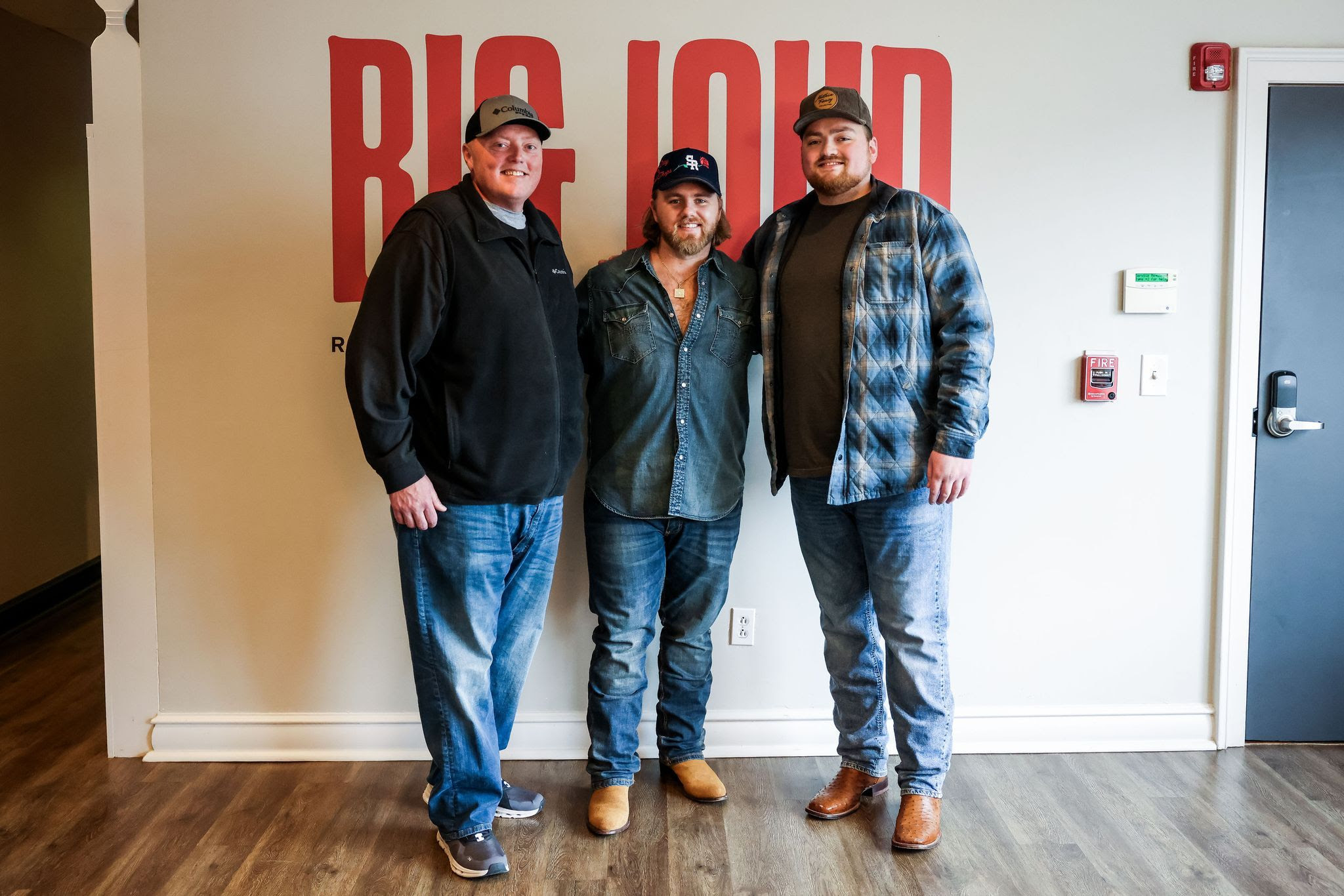 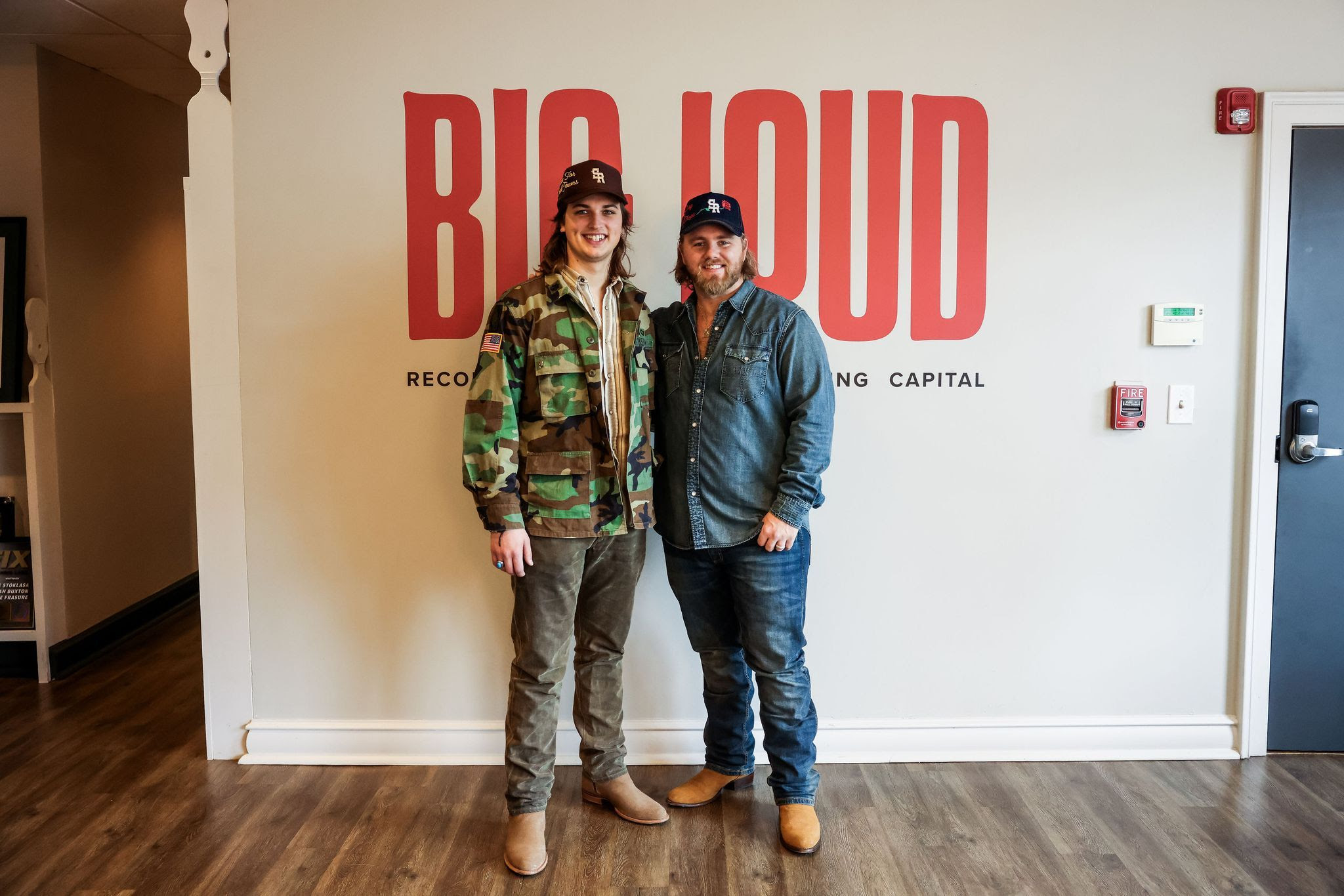