NASHVILLE – May 7, 2014 – CMT’s hit biography series INSIDE FAME returns with the first in-depth profile of country megastars Florida Georgia Line, premiering Thursday, May 22 at 10 p.m. ET/PT. The duo – comprised of Brian Kelley and Tyler Hubbard – skyrocketed to success in 2013, as their chart-topping, Platinum-certified Republic Nashville debut album “Here’s to the Good Times” spawned more than 1.8 million copies sold to date and four consecutive #1 hits. Their smash single “Cruise” was named the best-selling digital single in country history with over 6.9 million digital downloads according to Soundscan.

Behind the headlines and hashtags, INSIDE FAME takes fans deep inside the extraordinary lives of two ordinary guys who love making great music, with exclusive new interviews and never-before-seen footage documenting their fast rise to superstardom. In the new installment of INSIDE FAME, Florida Georgia Line, who recently scored five CMT MUSIC AWARDS’ nominations, speak candidly about the ups and downs on the road to fame and how their passion for music overcame all, driving them to perfect their songwriting and performance skills. The one-hour special includes never-before-seen childhood videos and the moments that defined them, including Kelley’s first performance in Nashville as a child and the tragic helicopter crash resulting in the death of Hubbard’s father. Superstar friends Jason Aldean, Luke Bryan, Nelly and Jake Owen weigh in on the duo’s fast-rising career, along with family members, business partners and music critics. The pair also responds to the critics that dubbed their music “bro country.” 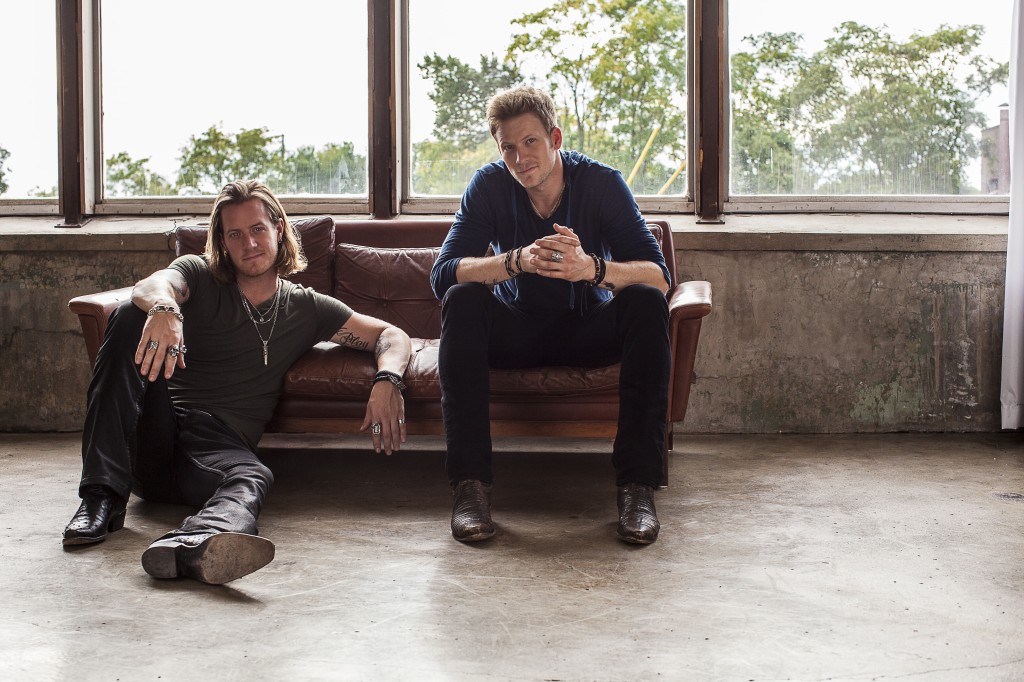 Quotes from INSIDE FAME: “We forget about it when we hit the stage and there’s 20,000 people screaming every word.” – Tyler Hubbard on being dubbed “bro country.” “Everything was just better when we were together and, you know, more energy. The songs were better and it sounded better, and I think it was just more fun.” – Brian Kelley on working with Tyler in their early days at Belmont. “You gotta thank the songwriting gods for that song. I mean it’s truly, you know, one of those songs that may or may not come around once in a lifetime.” – Tyler Hubbard on their hit song “Cruise.”