Chris Lane is the Number 1 Artist to Watch!

Chris Lane is the Number 1 Artist to Watch! 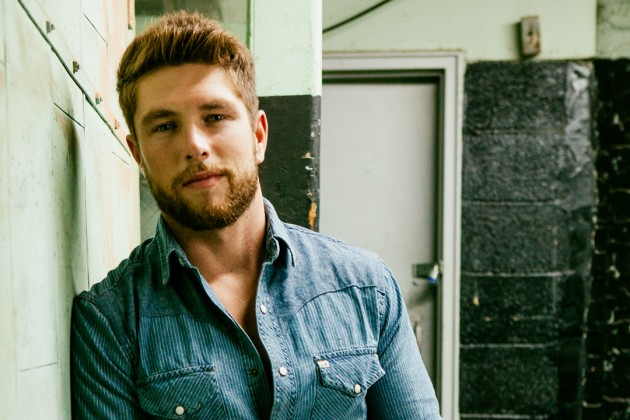 TheBoot.com revealed their top 10 artists to watch in 2015 and Chris Lane is number 1!

Chris Lane may not be a name you’re familiar with (yet), he doesn’t have a record deal now. However, the natural talent came to Nashville after he booked some co-writes. Word spread and he moved to Music City. He hopes to have his debut EP out before spring.

The year 2015 looks like it will be a great one for country music, and there are a handful of artists we think are especially worth keeping an eye on. Some of the singers on our list are already somewhat well known, and a few will be names that you’ve never heard before, but all of them are preparing to hit the country scene in a big way in 2015.

Chase Bryant, for example, kicked off his first headlining tour in January, and after wrapping up his Take It on Back Tour, the singer is set to join Tim McGraw on the road this summer for McGraw’s 2015 Shotgun Rider Tour.

Mickey Guyton will also be hitting the road with one of country’s biggest stars when she and Justin Moore join Brad Paisley on his 2015 Crushin’ It World Tour, which begins in May.