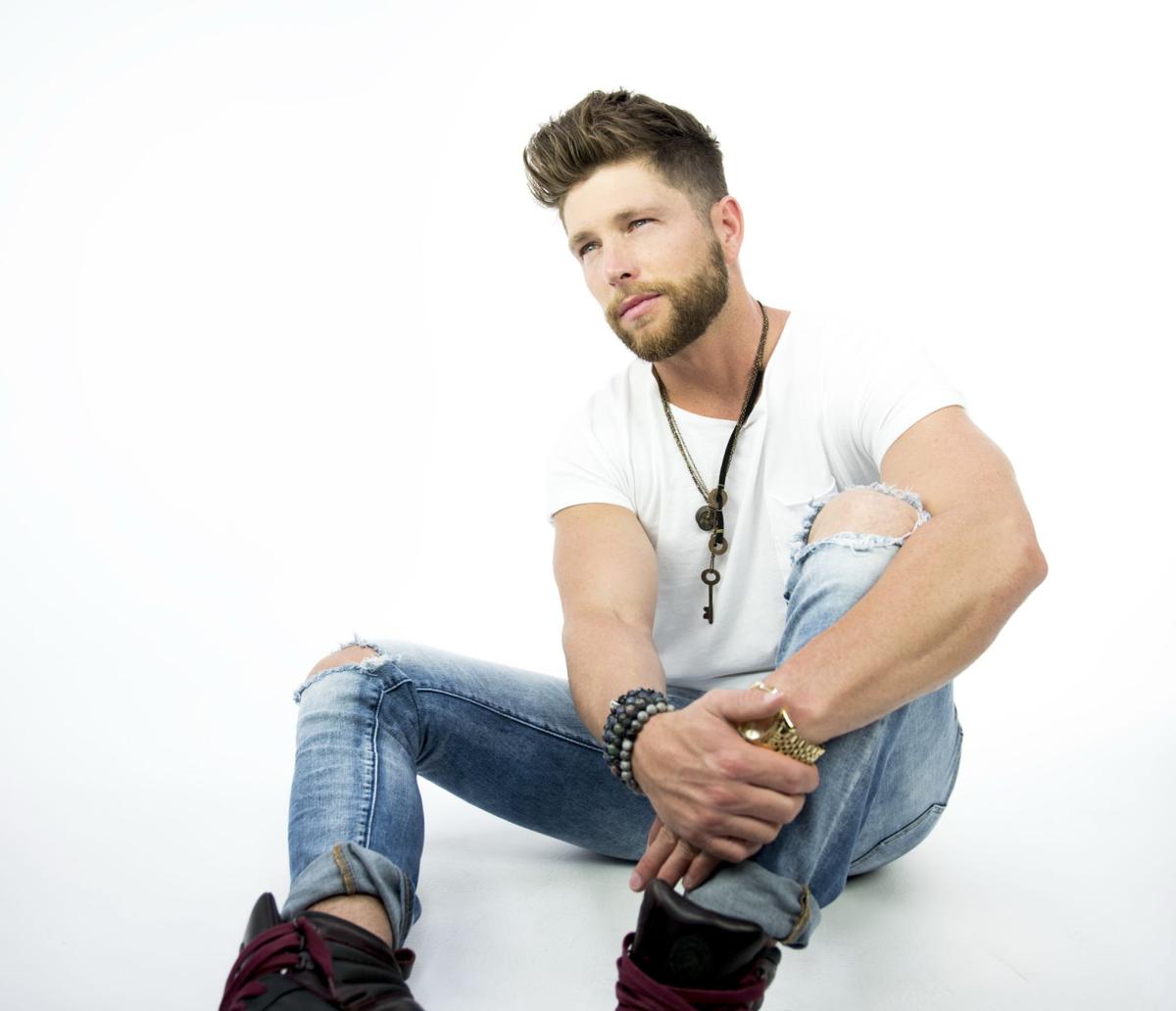 The Newton County Fair and Fair Oaks Farms are happy to announce that Chris Lane and special guest William Michael Morgan will be performing at the Newton County Pun’kin Vine Fair in Kentland, Indiana, on Tuesday, July 11th at 8 pm CST.

Low-slung baritones are a country tradition; so are big, booming vocals built for twangy power ballads. Yet, as varied as the genre can be, it isn’t often that someone comes along with a take or a tone that shakes it to the core while still keeping that center strong and solid; someone so modern it’s hard to find a point with which to compare. But listen to one moment of Chris Lane’s signature falsetto, and it’s clear there’s a new range in town. In Lane’s hands, mixing those earth-shattering high notes with banjo plucks and a danceable beat (whether that dancing is done in cowboy boots or Nike sneakers) has never felt more natural, or so unique. He may have some Girl Problems, as the title of his debut album suggests, but he has no problem at all weaving a fresh sound that both thrills country fans and encourages pop faithfuls to dip a toe into his side of the Mason-Dixon.

After touring in the past year with Dustin Lynch, Kelsea Ballerini and Rascal Flatts, Lane’s been making a name for himself as one of the genre’s most groundbreaking new stars: his first single, “Fix,” topped the Country radio charts, has been certified GOLD in both the U.S. and Canada, and surpassed both 25.8 million streams on Spotify and 6 million views on Vevo, making waves for how effortlessly it blends progressive pop and that sultry falsetto with his country roots.

It’s a record-breaker, too: the song has accumulated the most first week single adds from a debut male artist in Country Aircheck history, all while drawing praise from the likes of Selena Gomez, Lucy Hale, Daughtry and more. Now, Lane’s ready to share Girl Problems with the world, the debut LP produced by Joey Moi (Florida Georgia Line, Jake Owen) and released August 5th by Big Loud Records.

Read the full article here and to get more information and your tickets go to www.newtoncountyfair.com.