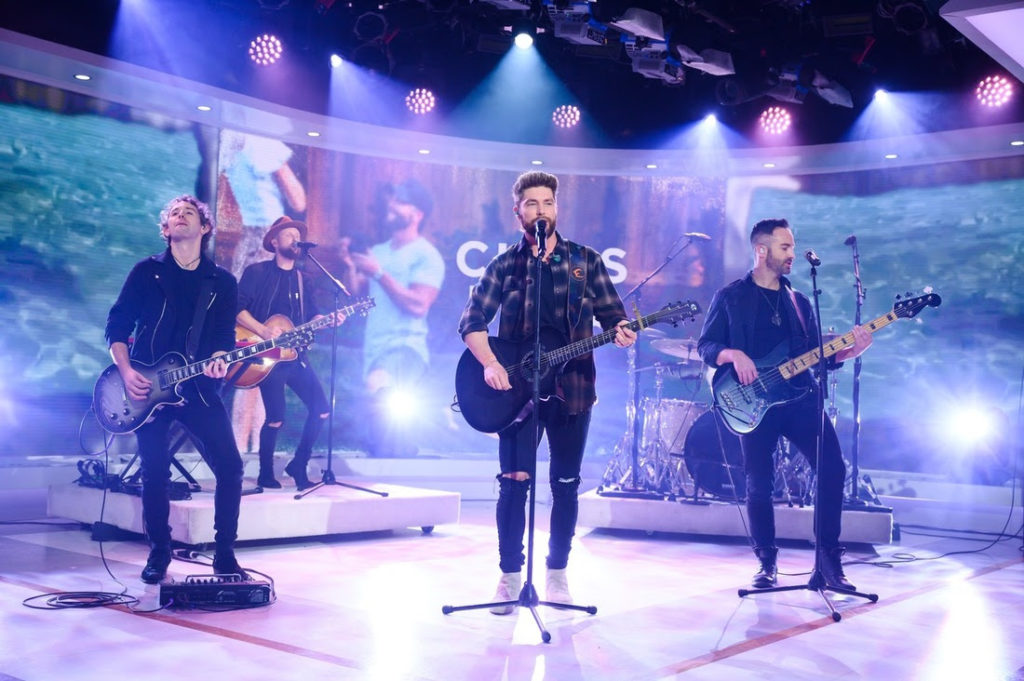 Big Loud Records’ PLATINUM star Chris Lane kicked off 2020 with a performance of his chart-rising single “Big, Big Plans” on NBC’s TODAY with Hoda & Jenna. Starting the morning on a sentimental note, Lane’s wife Lauren Bushnell looked on as he shared the story behind the song with the co-hosts before launching into the personal tune, creating a heartwarming moment in the studio.

In case you missed it, watch “Big, Big Plans” on NBC’s TODAY with Hoda & Jenna.

Out of the gate, “Big, Big Plans” has amassed more than 65 MILLION streams since overwhelming fan demand led to the release of the track, featured in Lane’s proposal video for Bushnell. Inspired by his relationship, Lane co-penned the song alongside Jacob Durrett and Ernest K Smith. Bringing the pair’s love story full circle, check out the “Big, Big Plans” (Wedding Video) for a look inside their big day.