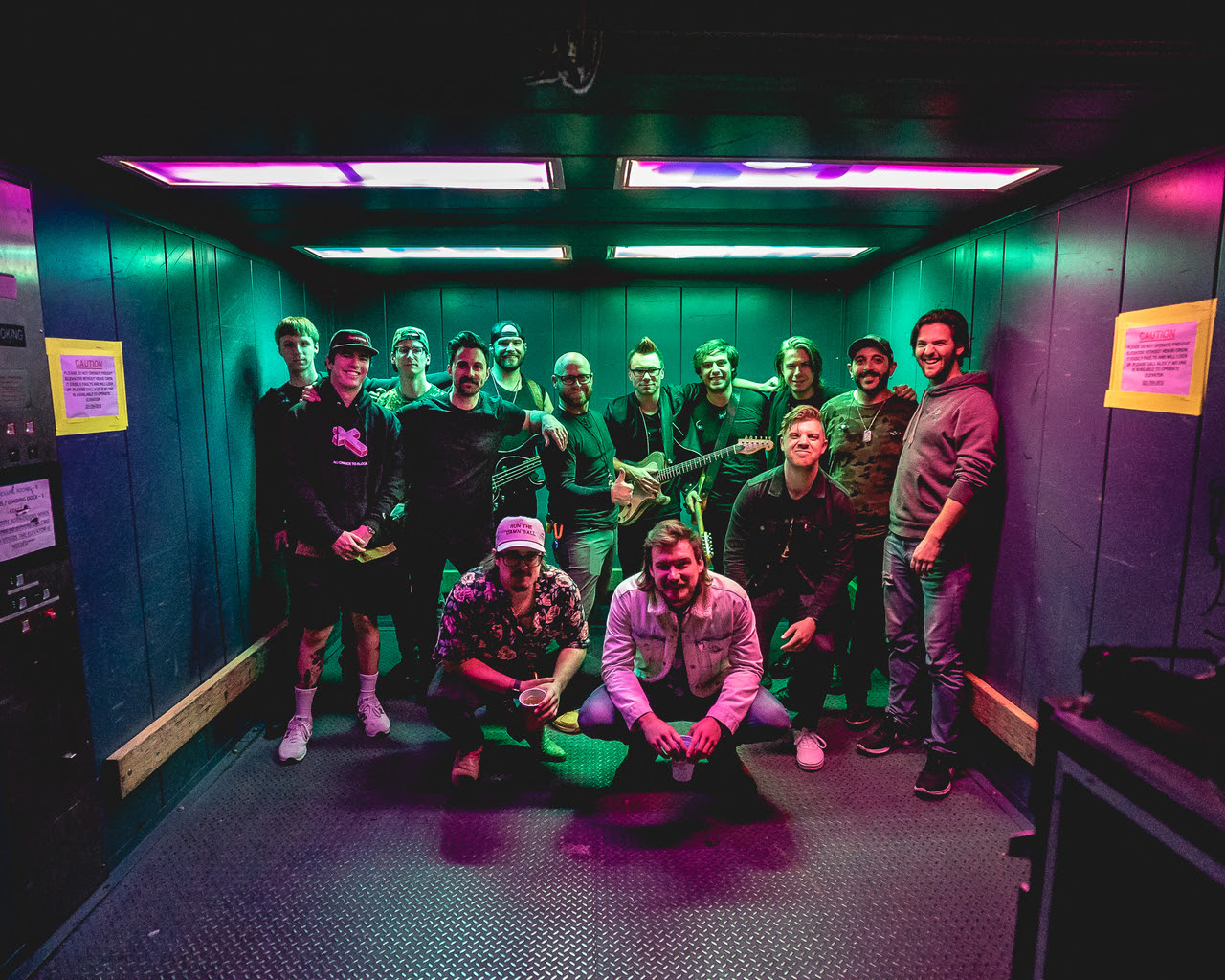 NASHVILLE, TENN. (April 3, 2019) — Big Loud Records hitmaker MORGAN WALLEN put on a string of barnburners this weekend for packed out crowds across the West Coast, wrapping his wildly successful IF I KNOW ME TOUR in Salt Lake City, Utah on Saturday night (3/30).

The on-fire singer songwriter closed his second headlining tour with an impressive 24 sell outs in tow, performing a total of 28 hard-charged shows in 27 cities nationwide since the SOLD-OUT launch of the tour in Chicago, IL (1/4).

“Morgan Wallen is a star. There is no doubt about it.” – Taste of Country

“A sea of flannel shirts and cowboy boots chanted Wallen’s name as imagery of his signature mullet flashed on the screens.” – MusicRow

“Should he continue to evolve at this pace, growing from an artist who one year ago was confident but with a much milder stage presence into a steadfast, lively performer, Wallen will find himself reaching the most ambitious heights he sets his sights on.”
– Taste of Country

See photos from Morgan Wallen’s IF I KNOW ME TOUR here.

Until then, Wallen will bring his electric live show and chart-topping hits like PLATINUM-certified #1 “Up Down” and current Top 15-and-flying single “Whiskey Glasses” to Florida Georgia Line’s CAN’T SAY I AIN’T COUNTRY TOUR this summer, kicking off June 13 in Rogers, AR.