Blaster Records/Big Loud Mountain’s Dallas Smith revs it up with the U.S. release of his new, five-song EP KIDS WITH CARS (9/11). Lead single “Kids With Cars” will impact Country radio today, Monday (9/14) and fans can check out the creative animated lyric video for the song here. The KIDS WITH CARS EP is now available in the U.S. on iTunes, Amazon, Google Play and across all digital retailers.

Country radio is already kicking “Kids With Cars” in gear with early airplay on stations like SiriusXM’s “The Highway,” K102 in Minneapolis and WUBL/The Bull in Atlanta. Radio trade site All Access highlights Smith’s “signature, powerful voice” and the song’s virtues as “very upbeat nostalgic, contemporary Country single that you’ll want to show some love.”

“I want my records and songs to be tracks that people stick in their car and play on repeat and songs that get you out of a funk,” says Dallas Smith. “This new EP is about the listener and fans connecting to what is being said and I feel like ‘Kids With Cars’ is the perfect mix of what I grew up with and it is 100 percent relatable. I’m grateful for the overwhelming support already and I’m excited for people to hear the music and find familiarity in the stories.”

The KIDS WITH CARS EP, produced by longstanding collaborator Joey Moi (Florida Georgia Line and Jake Owen) is Smith’s first with Blaster, his new label partner in the U.S. The label has packaged the new single with four standout tracks from Smith’s previous independently-released LIFTED for the KIDS WITH CARS EP. All five songs will be included on his debut U.S. full-length album, which is set for release in early 2016. Production for the full album is being handled by Moi, who previously teamed with Smith for his award-winning Canadian projects JUMPED RIGHT IN and LIFTED. 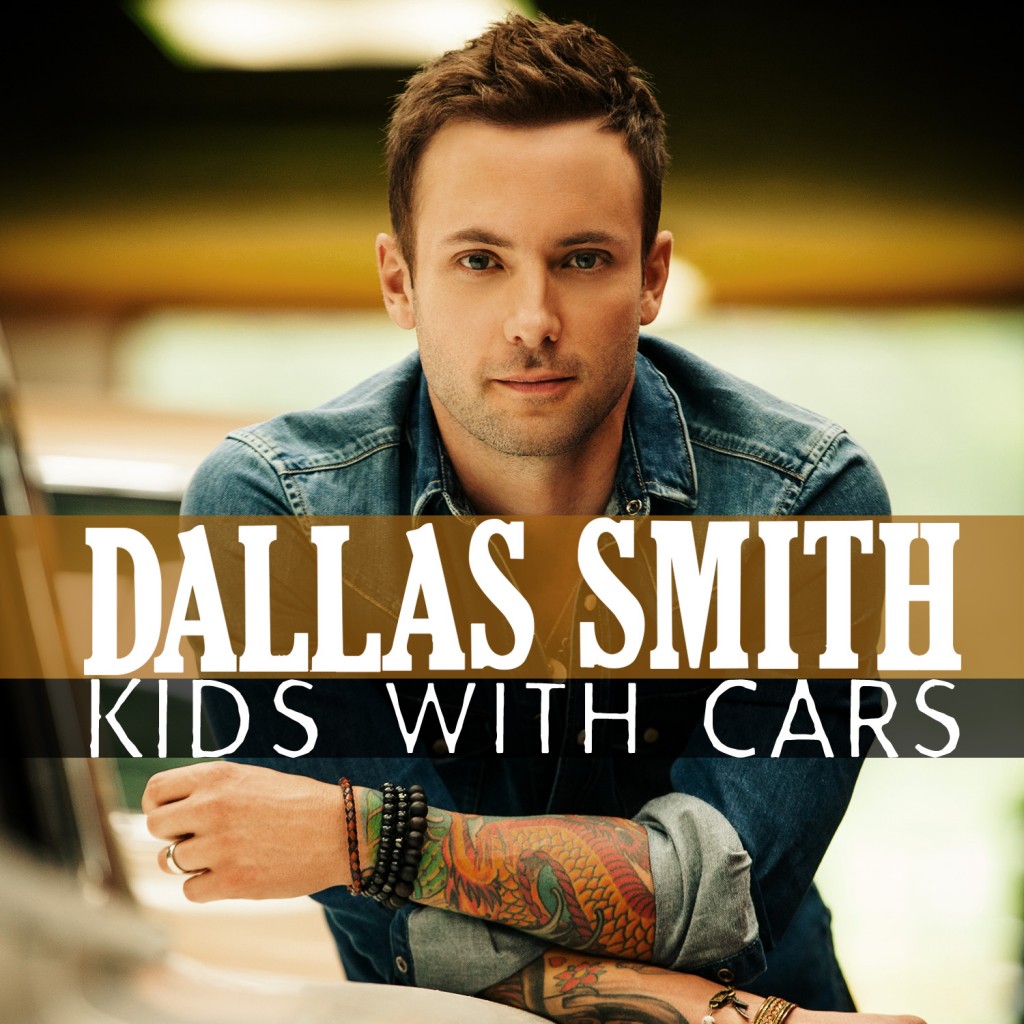