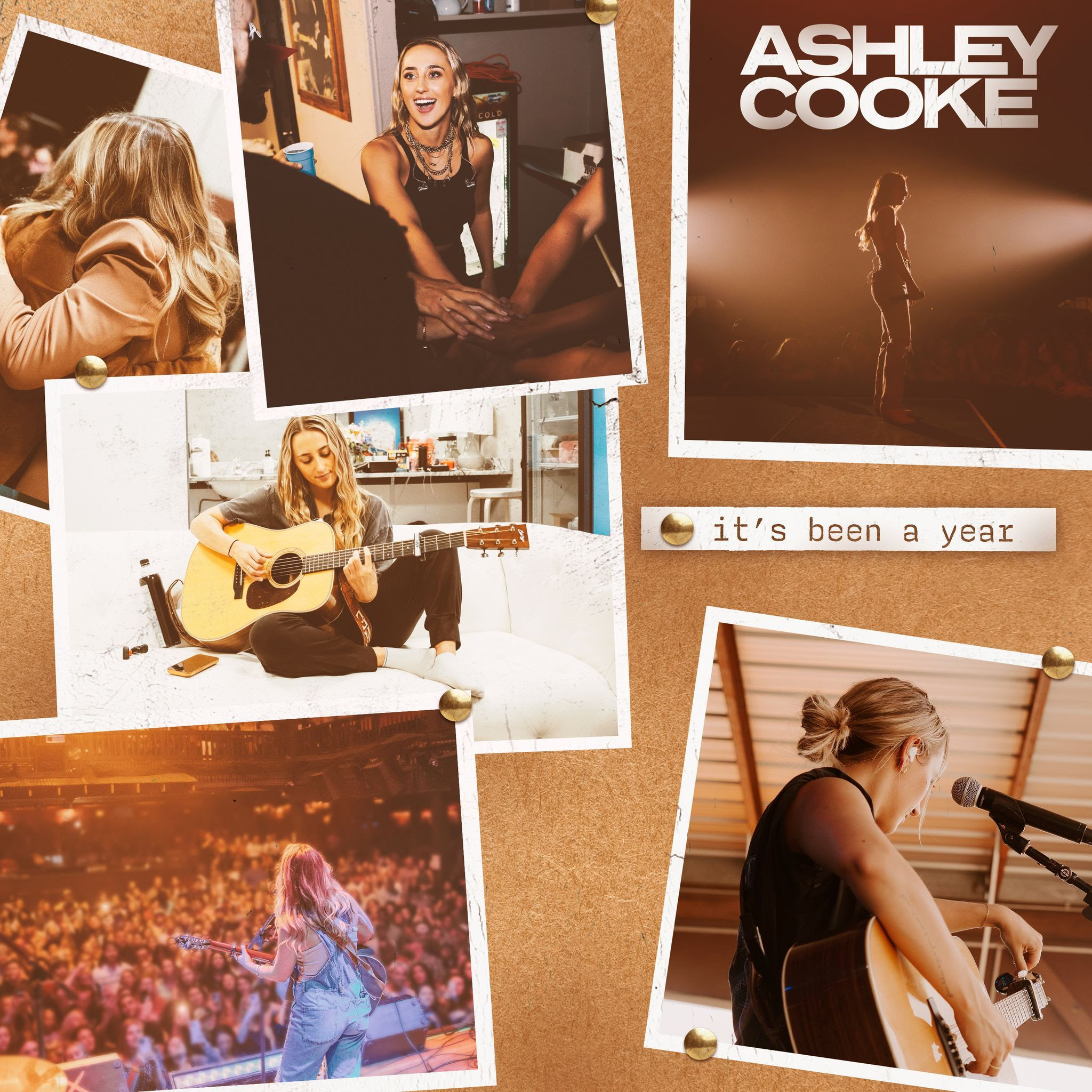 NASHVILLE, TENN. –  Rising country artist Ashley Cooke closes out her breakthrough year with a surprise drop of “it’s been a year,” out everywhere now. Arriving just before year’s end, “it’s been a year” serves as a sentimental rewind on her unprecedented 2022.

Out today with a special video recap, the wistful ballad penned by Cooke, Brett Tyler, and Will Weatherly reflects on the dedication Cooke has put towards her craft – leading to a whole new level of success – with the consequence of time flashing before her eyes. “It’s been three hundred sixty-five of record lows and record highs / Loving and losing, fun and confusing, praying and shifting gears / For the minute you got, it’s probably a lot, more than you wanna hear / So all I’ll say is, ‘it’s been a year,’” Cooke confesses.

“This year has been nothing short of a whirlwind. I inked my first deals, played bucket list stages, went on four major tours and a country-wide radio tour, met thousands of new people and even a few of my heroes, fell in and out of love and spent more nights sleeping on a van bench than in my bed,” shares Cooke. “It held some good, some bad, and some of the greatest moments of my life so far – and I wouldn’t trade a single minute of the last 365 days. Thank you all for being on this journey with me and cheers to many more.”

As her packed touring schedule comes to a close, Cooke gears up to visit fans overseas for the first time to play the Country 2 Country (C2C) Spotlight Stage in London on March 10 and Glasgow on March 11. Come Spring, Cooke will join duet partner Brett Young for his Brett Young: 5 Tour 3 2 1 trek for 16 dates across the country.

Cooke kicked off her 2022 being tapped as Spotify’s Hot Country Artist to Watch before signing her record deal with Big Loud / Back Blocks Music in March. After making her debut at country radio with her “romantic hit” (Good Morning America) “Never Til Now” with Brett Young in May, the “country music breakout star” (CMT) made her national television debut on ABC’s The Bachelorette this summer, kick-starting the upward trajectory of “Never Til Now” at terrestrial radio. Tours with Young, Cole Swindell, and Jordan Davis filled out Cooke’s calendar with over 100 shows, while notching career milestones with debuts at the Grand Ole Opry and Ryman Auditorium.

“it’s been a year” serves as the latest installment of new music from the powerhouse female songstress, who delivered fans “getting into” and “back in the saddle” this summer, before dropping dual releases “running back” and “dirt on ’em” last month. Heading into 2023 with momentum like never before and more new music on the way, Cooke is just getting started. 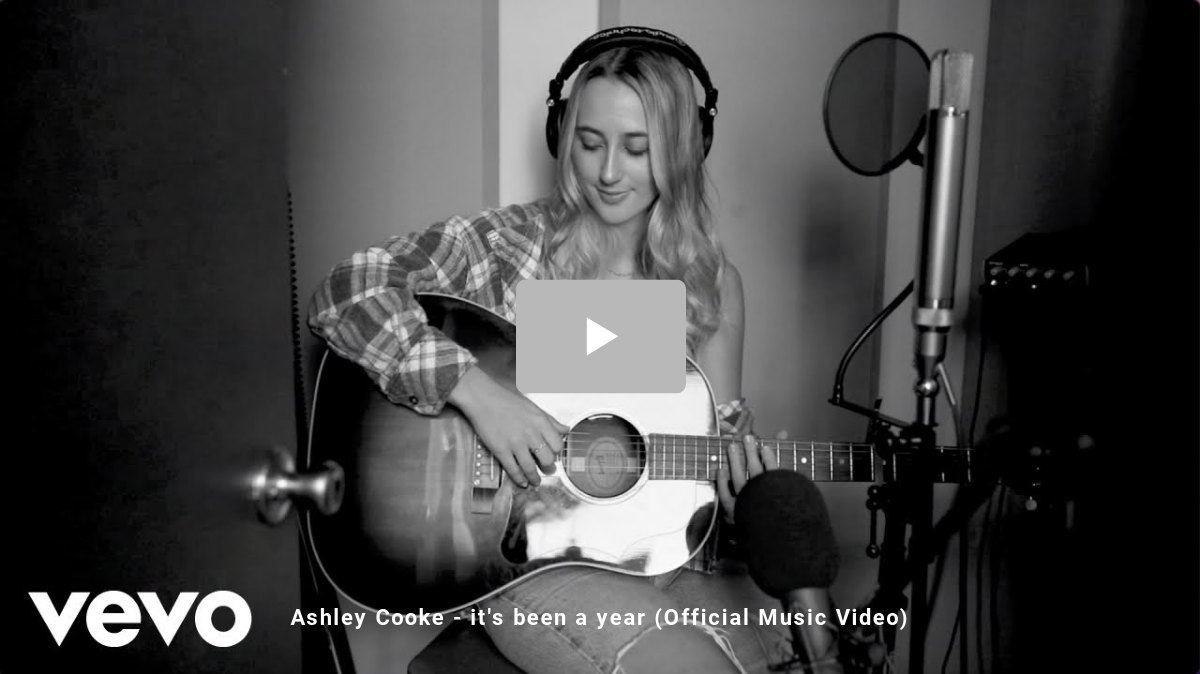