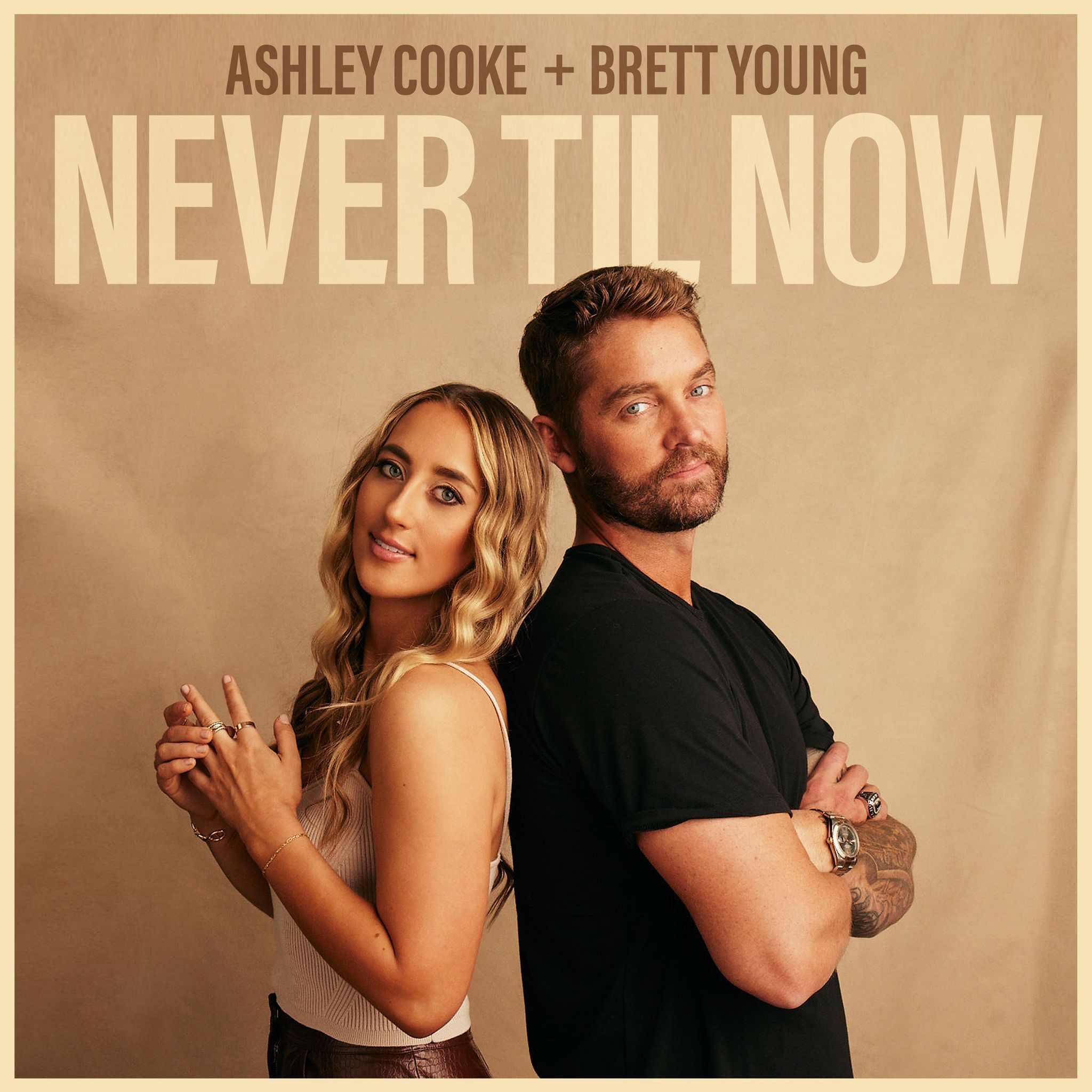 Originally released on her debut project Already Drank That Beer in Aug. 2021, the reimagined love song with superstar power has garnered over 27M+ on-demand streams while critical acclaim continues to pour in. Billboard taps the track that topped SiriusXM The Highway’s Hot 30 Weekend Countdown as a “superb vocal blend,” while CMT declares Cooke is destined for a “bright future ahead in the country music genre.” “Listen and believe,” MusicRow adds. Check out the swoon worthy studio performance with Brett Young here.

The Spotify ‘Hot Country Artist to Watch’ has spent the first half of 2022 touring with Cole Swindell, Brett Young, and Jordan Davis and continues to make her rounds with upcoming appearances at the summer’s hottest festivals such as Faster Horses, Country Jam, TidalWave Music Festival. For dates and more information, visit www.ashleycooke.com and keep up with her on Instagram, TikTok and YouTube.