ASHLEY COOKE IS “GETTING INTO” A NEW ERA OF MUSIC

ASHLEY COOKE IS “GETTING INTO” A NEW ERA OF MUSIC

August 12, 2022
COOKE RELEASES MORE MUSIC AMID HER CLIMB AT COUNTRY RADIO WITH “NEVER TIL NOW” 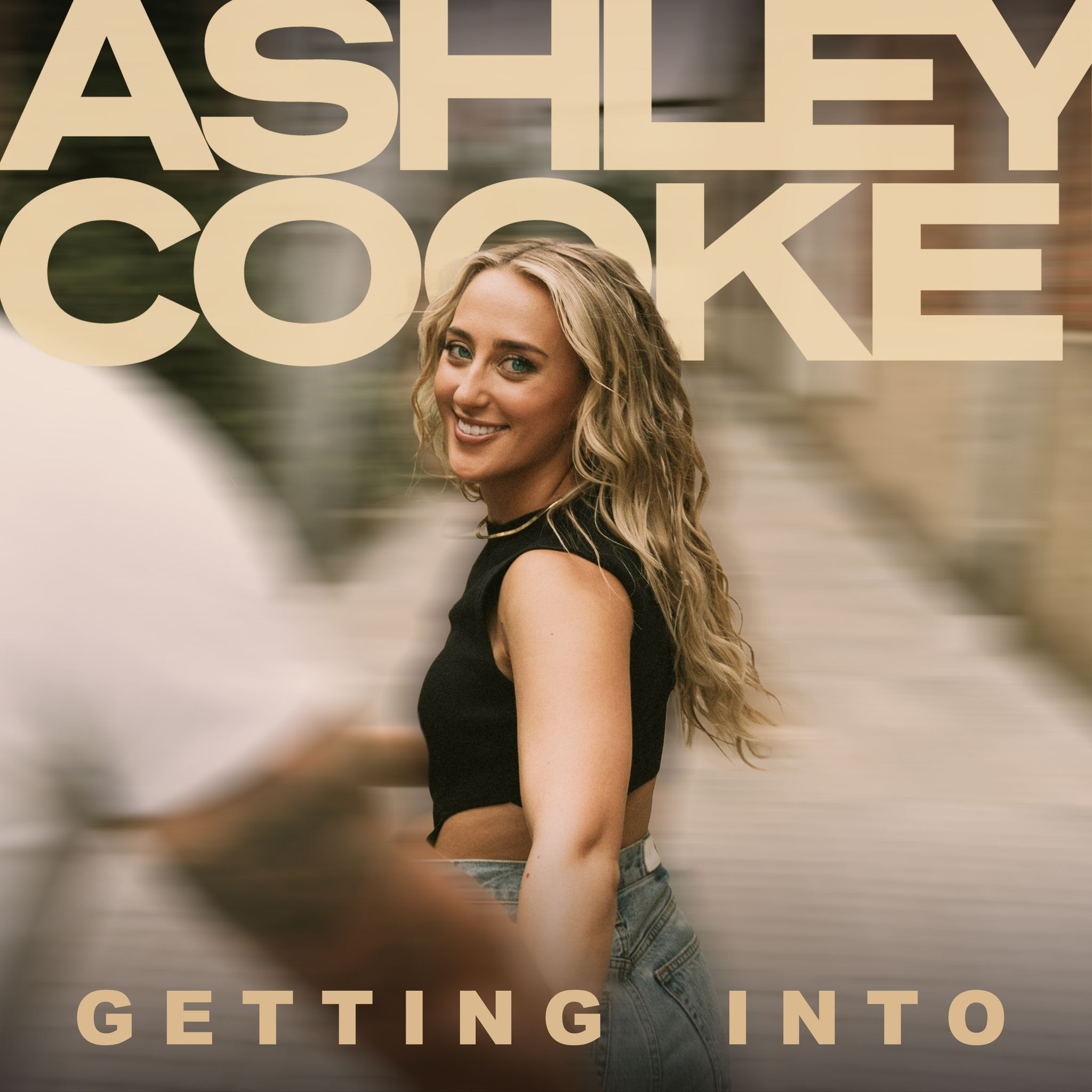 “Getting Into” Single Art | Image by Chris Hornbuckle | Download Here

NASHVILLE, TENN. – Rising country artist Ashley Cooke ushers in a new chapter of music with the honest and relatable track “getting into,” available everywhere today. After her head-turning introduction to the genre with her freshman project Already Drank That Beer, “getting into” signifies a new era of music from the artist destined for a “bright future ahead in the country music genre” (CMT) as the first song since the release of her current radio single, “Never Til Now,” with Brett Young. Co-written by Cooke, Emily Weisband and Will Weatherly, “getting into” lays out everything her future love interest should know before taking the next step. Watch the visualizer here.

“’getting into’ serves as my roadmap of all the twists and turns of who I am. It’s a fun disclaimer to whoever that future someone is and lets them know what they’re signing up for – the good, the bad, and everything in between. It’s been wild to see so many people relating to it and knowing every word already – I’m so pumped for everyone to finally have it!

The new song comes just weeks after the budding talent’s biggest month yet, as she was recently named the only country artist as part of YouTube’s coveted Foundry Class of 2022. Making her way into American households nationwide during her television debut on ABC’s “The Bachelorette” with “Never Til Now,” the “tender, romantic ballad” (Billboard) with Brett Young continues to resonate with listeners far and wide. Penned by Cooke and hit songwriter Matt Roy, the “wonderfully romantic” (MusicRow) song about finding love when you least expect it topped Sirius XM’s The Highway’s Hot 30 Weekend Countdown. Going on to become the most added song on impact date, “Never Til Now” has notched over 57 supporting country radio stations across the nation.

As her stacked festival season winds down, Cooke gears up to continue building out her stout fanbase on the road this fall as direct support on Cole Swindell’s Back Down To The Bar Tour. With momentum and critical acclaim like never before, the recent Big Loud / Back Blocks Music signee readies new music to be released soon. 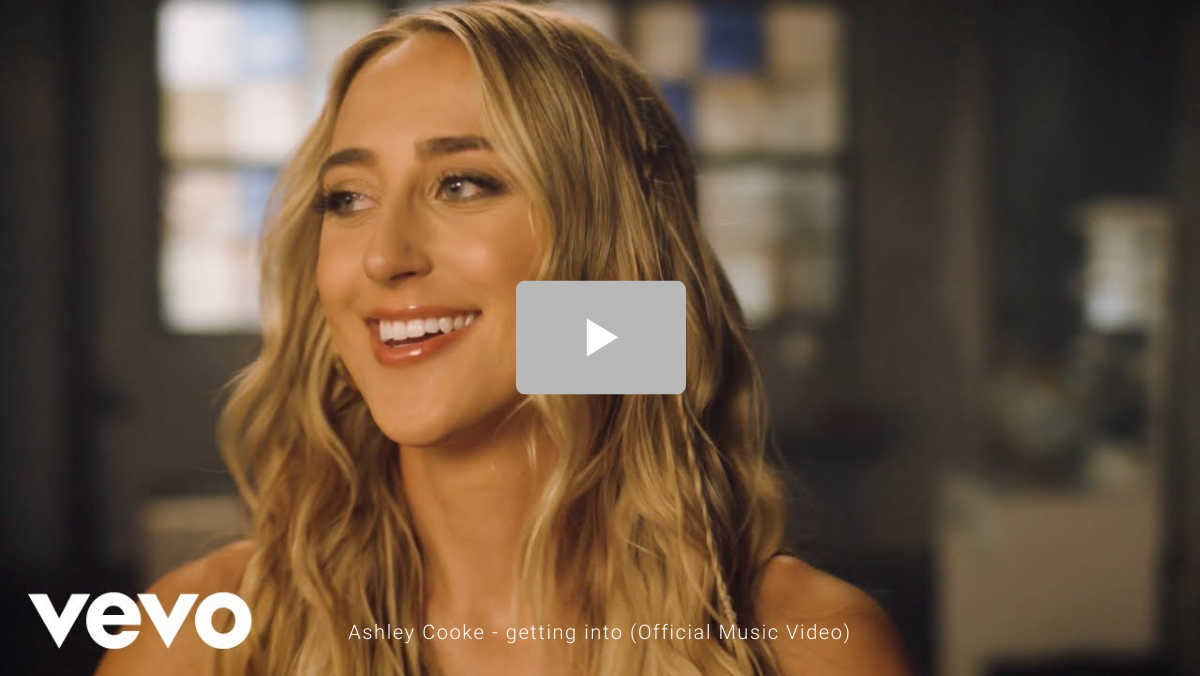