ASHLEY COOKE GETS “BACK IN THE SADDLE”

ASHLEY COOKE GETS “BACK IN THE SADDLE” 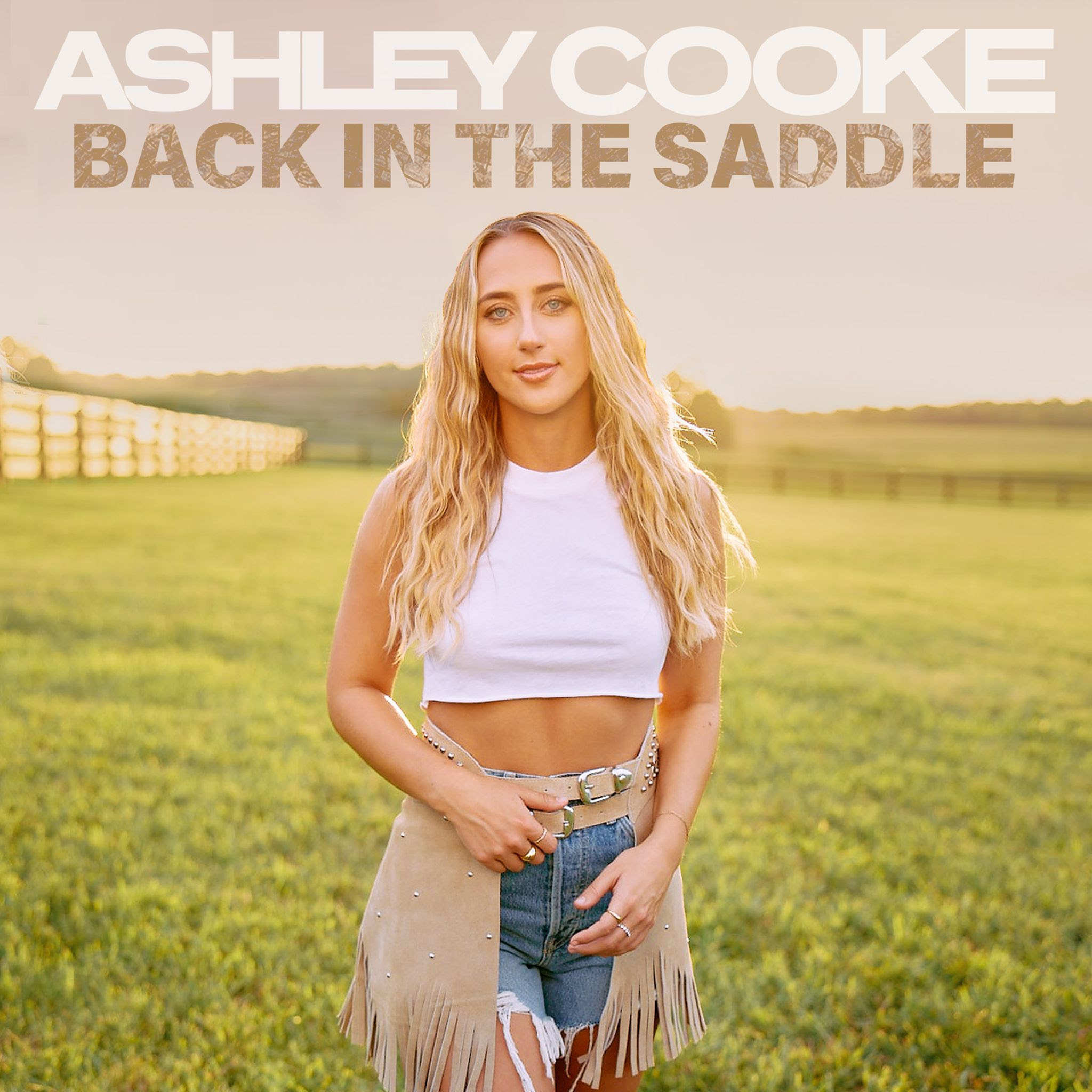 NASHVILLE, TENN. – Rising country artist Ashley Cooke returns with new music delivering the courageous “back in the saddle,” accompanied by an official music video out now. Directed by Alexa Campbell, Cooke enlists viral TikTok star Tayler Holder to play her coy love interest. After a chance meeting at a bar, the two young singles spend the night getting to enjoy each other’s company with no expectations of where the night may lead. Filmed at Rebel Ranch in Ashland City, Tenn., the picturesque short film features breathtaking visuals of Cooke in the hills of Tennessee. Full of dreamy forward momentum, the video is rounded out by heart-pumping dance scenes as Cooke and Holder two-step around their previous heartbreak. 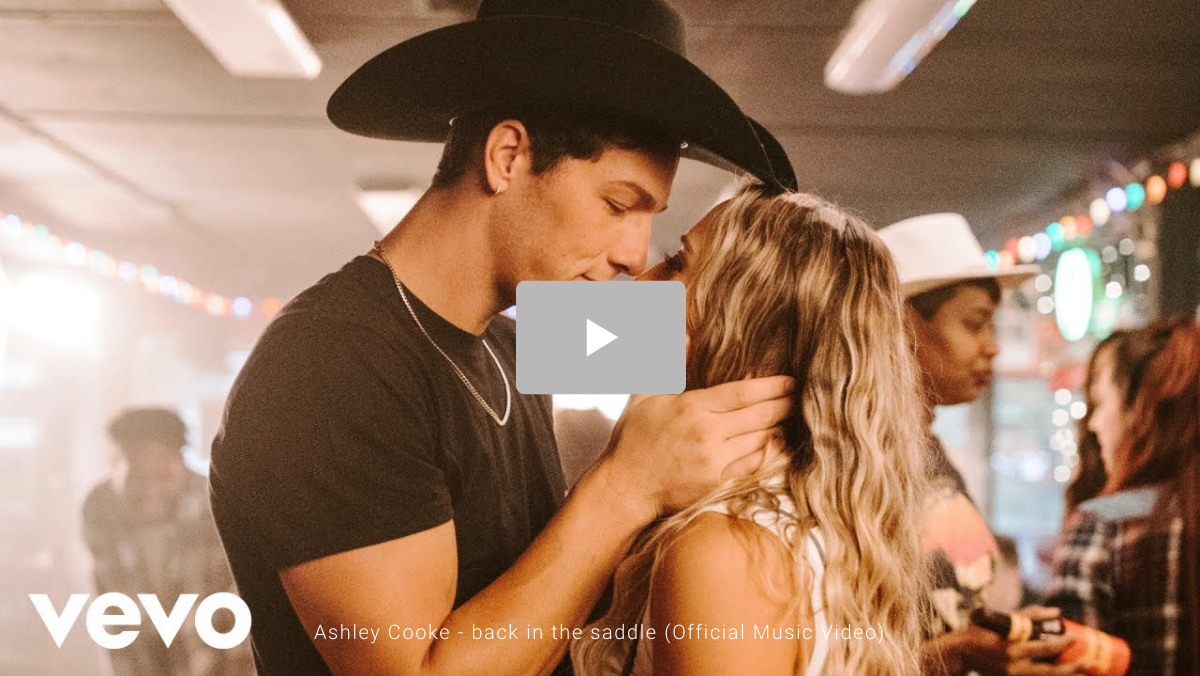 “This song comes from somewhere in the middle of being heartbroken and moved on. It’s all about putting yourself out there again, no matter how high you’ve built your walls. Here’s to getting back in the saddle, Whether that’s just for the day, for the night, or for however long it takes to put that old relationship in the past,” shares Cooke of the song. “I’ve been there and I know a lot of other people can relate too – I’m so excited for y’all to have this one.”

Penned by Jordan Minton, Josh Kerr and Jordan Reynolds, “back in the saddle” serves as an anthem for anyone who has struggled with heartache and is finally ready to dust off their boots and re-enter the dating game. Showcasing her effortless vocals and casually cool nature, Cooke repeatedly proves her knack for freely mixing it up with the boys while she rallies the girls.

After first pouring her heart out on her debut project Already Drank That Beer in Aug. 2021, Cooke continues to let listeners in on her journey in – and out – of love. She went on to take her and Brett Young’s “wonderfully romantic” (MusicRow) single “Never Til Now” to ABC’s “The Bachelorette” in July, which has continued to soar at country radio ever since. Amid her hottest summer yet, the undeniable “force to be reckoned with” (CMT) delivered fans new music for the first time in a year with the heart-pumping “getting into” on Aug. 12 garnering nods from E! News, American Songwriter, CMT, Country Now and more.

Last month, Cooke achieved yet another milestone when she was invited to open and perform with Luke Bryan in Birmingham, Ala. Closing out a loaded summer of tour dates with Jordan Davis, Brett Young, and Cole Swindell, Cooke prepares to head out on Swindell’s Back Down To The Bar Tour this Friday, Sept. 23 in Helotes, Texas. With momentum and critical acclaim like never before, the recent Big Loud / Back Blocks Music signee readies new music to be released soon. 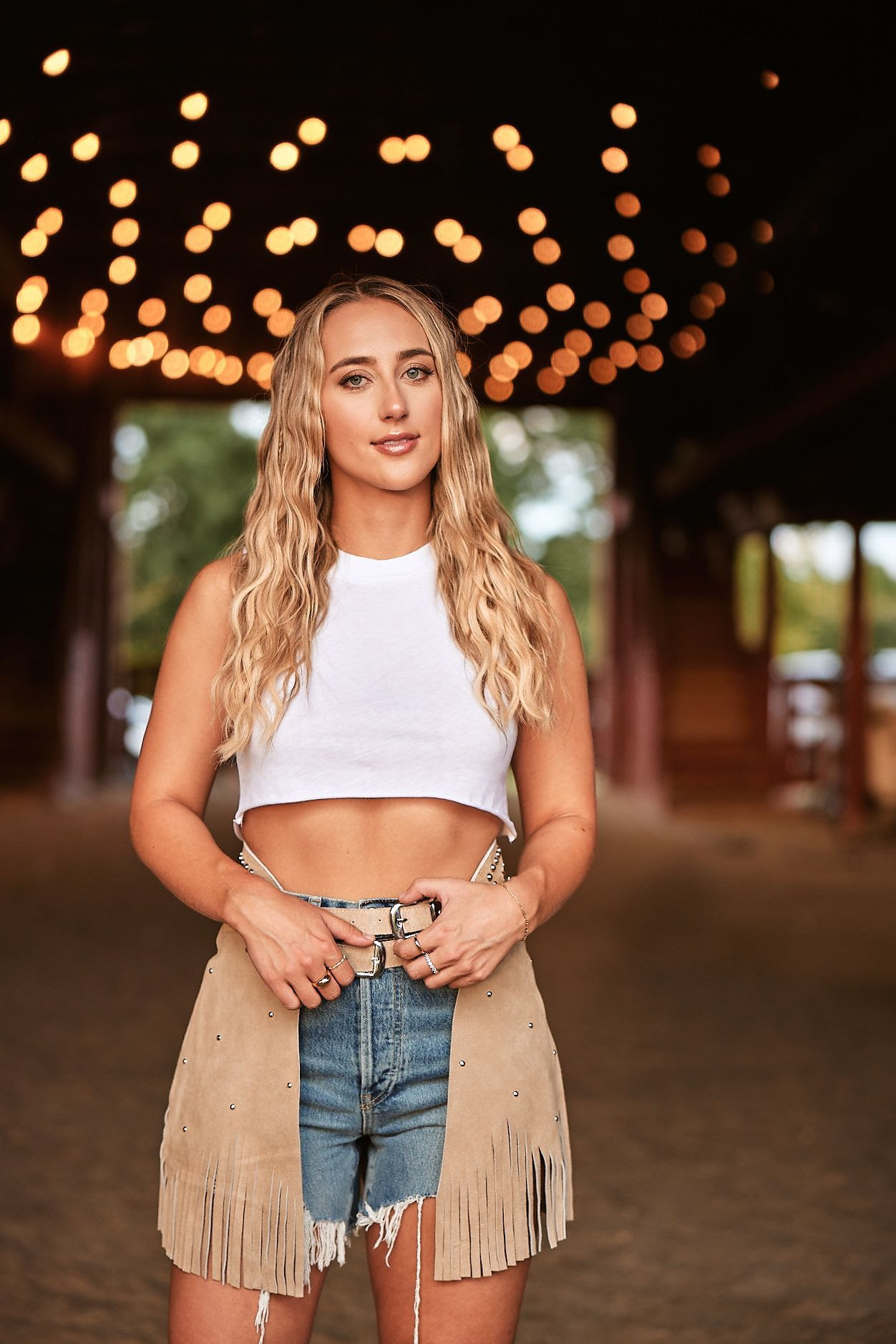