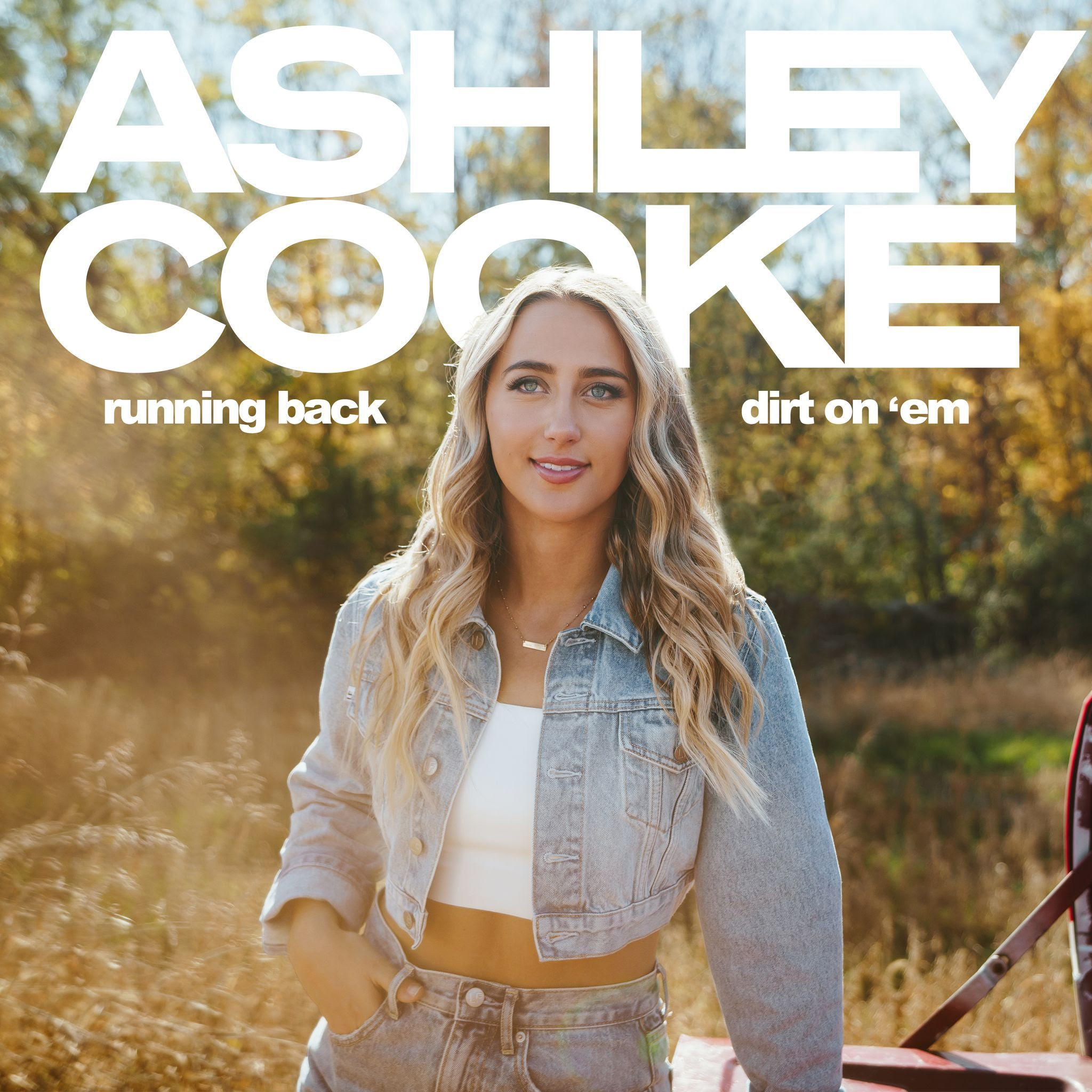 NASHVILLE, TENN. –  As rising country artist Ashley Cooke wraps her second consecutive tour with GRAMMY-nominated singer/songwriter Cole Swindell, the female powerhouse shows no signs of slowing down, delivering two brand-new songs to fans, out everywhere now. Showcasing her signature style that embraces the energy of pop and depth of country, Cooke’s “bold vocals and authentic songwriting” (CMT) are on full display in fresh new releases “running back” and “dirt on ’em.”

“running back” – co-written with Emily Weisband and Will Weatherly – finds the singer wondering what could’ve been with her high school sweetheart, admitting she’d still come “running back” to the football star that once had her heart. The playful track drops today after its nostalgic “Friday Night Lights” inspired music video premiered live on YouTube. Watch here.

Penned by Cooke and hitmakers Jessi Alexander and Alysa Vanderheim, “dirt on ’em” finds the vocalist admitting and admiring her type; a guy that’s rough around the edges with a reputation to boot. “I ain’t afraid of a little whiskey stain / On your name going round this small, small town,” Cooke sings.

The double shot of new music comes on the heels of Cooke’s packed fall schedule which saw debuts at the Grand Ole Opry and back-to-back sellouts at Nashville’s historic Ryman Auditorium. Marked with “superstar potential” (CMT), Cooke’s year of bucket list firsts also included a national television debut on ABC’s “The Bachelorette’ in July, kick-starting the upward trajectory of her current single “Never Til Now” at terrestrial radio. After securing the No.1 spot on SiriusXM The Highway’s Hot 30 Countdown, the “romantic hit” (Good Morning America) about finding your soulmate when you least expect it continues to resonate with fans nationwide, nabbing a spot in the Top 50 on the Country Aircheck/Mediabase charts at country radio.

In August, Cooke ushered in a new chapter of music following her 2021 debut project Already Drank That Beer, dropping back-to-back releases “getting into” and “back in the saddle.” As the Spotify Hot Country Artist to Watch finishes up her biggest year yet, fans can expect more exciting announcements from Cooke in the coming weeks. 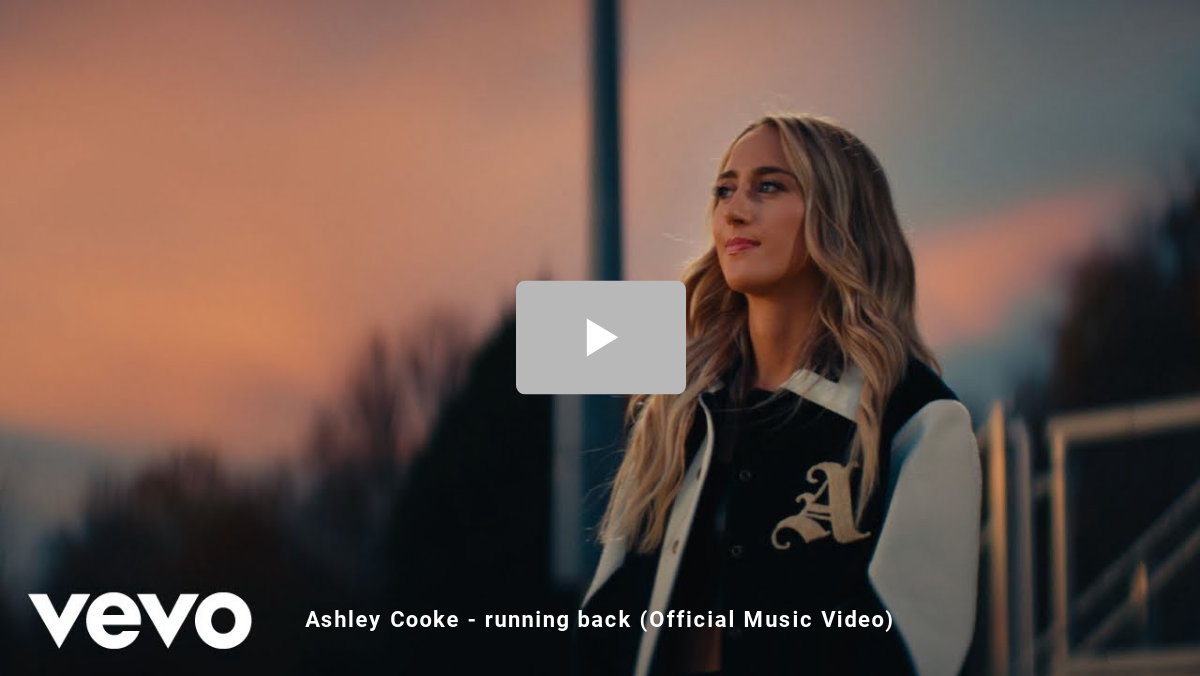 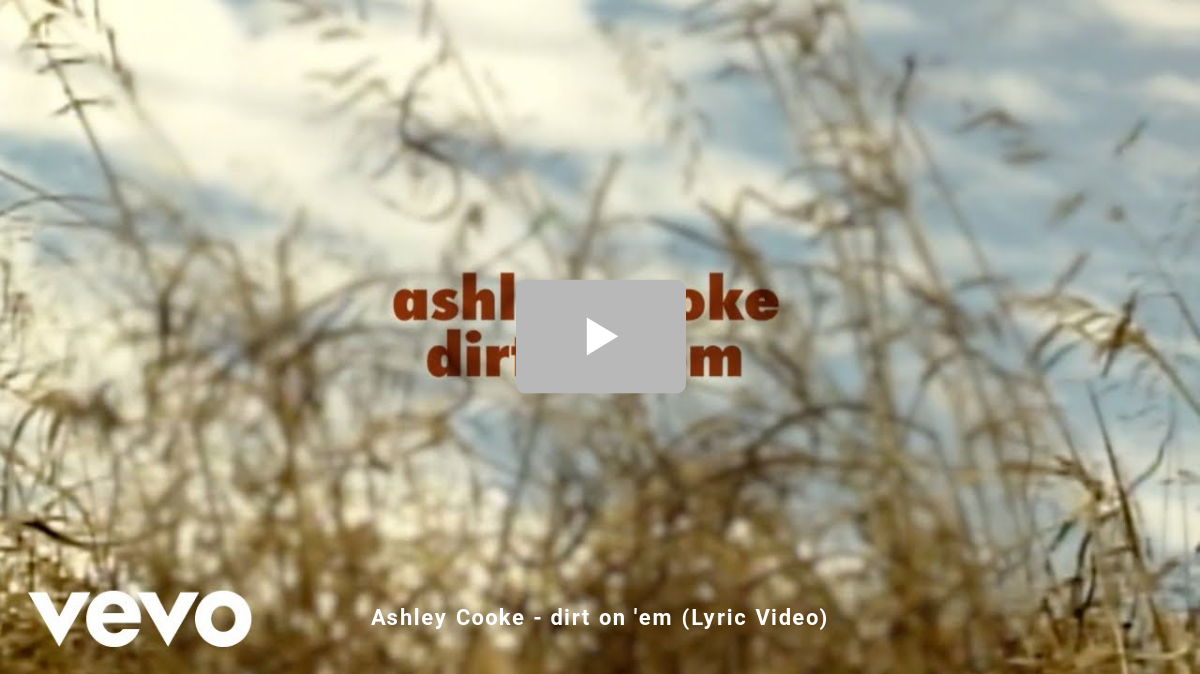 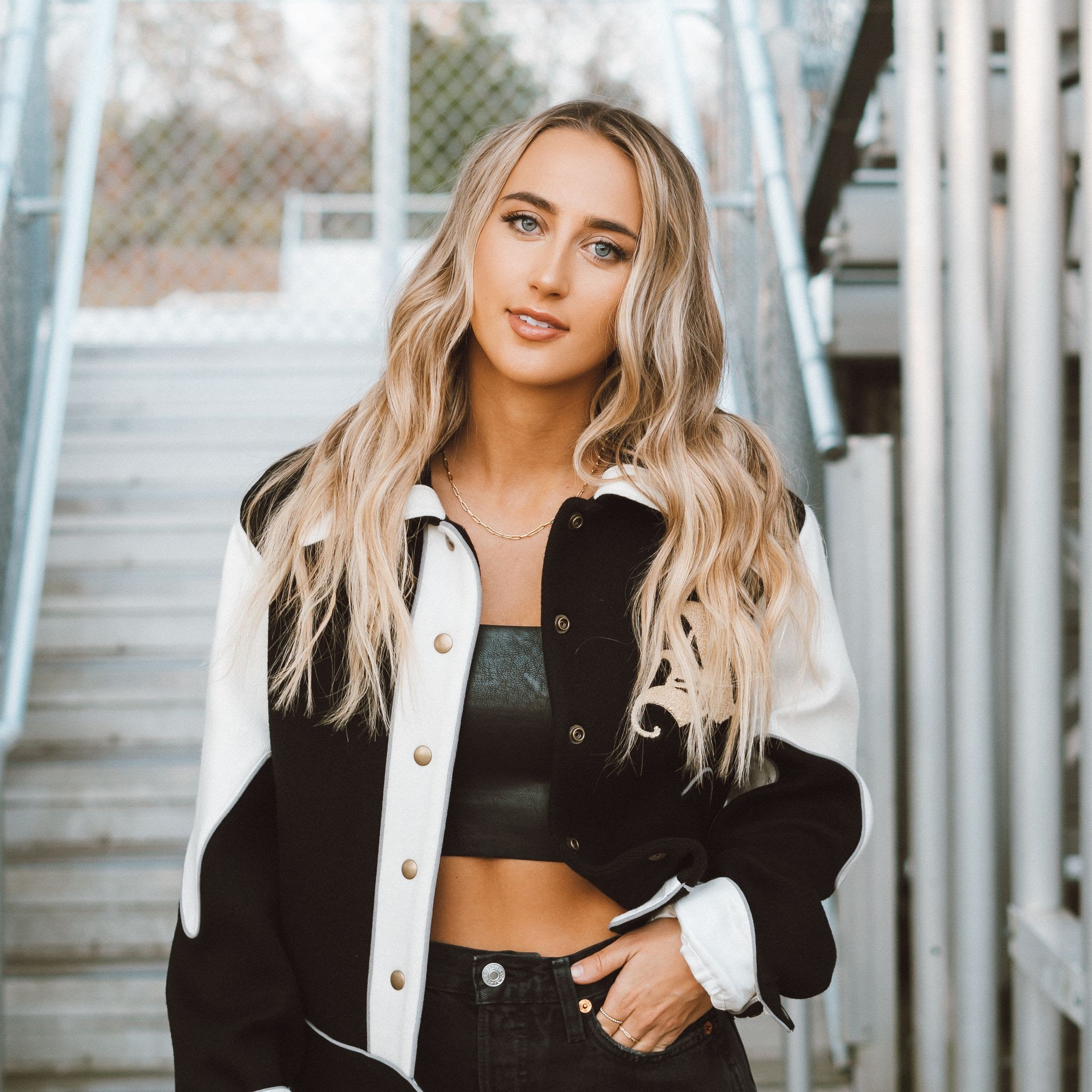