A Big congrats to Florida-Georgia line on their ACM award!

A Big congrats to Florida-Georgia line on their ACM award!

The duo, which includes Georgia native Tyler Hubbard, and Florida’s own Brian Kelly released “Here’s to the Good Times,” their major-label debut album, in December. The album’s debut single, “Cruise,” went to No. 1 on the country charts and has passed sales of two million. Their current single, “Get Your Shine On,” has entered the Top 10.

Florida Georgia Line and Nelly performed Monday in Las Vegas as part of the concert “ACM Presents: Tim McGraw’s Superstar Summer Night.” The concert was taped and will air at 9 p.m. May 19 on CBS. 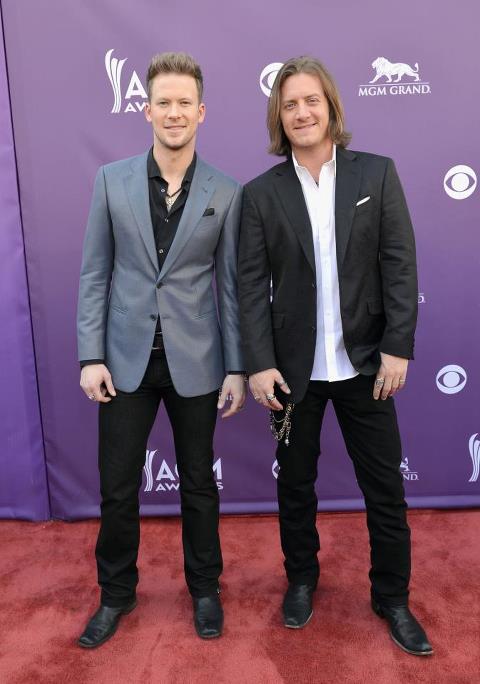