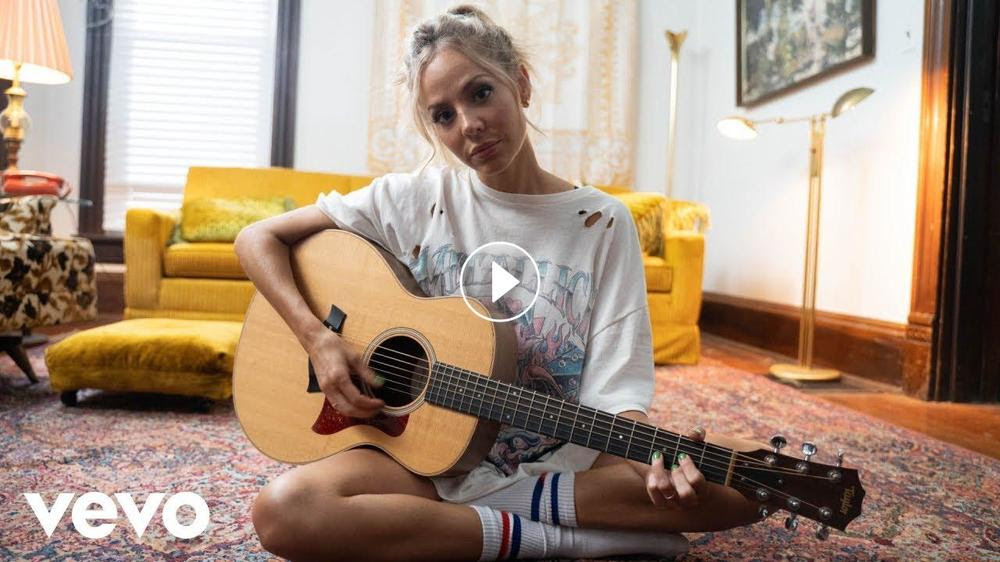 NASHVILLE, TENN. (October 6, 2021) — Big Loud Records’ Country riser MacKenzie Porter partners with People.com today to premiere her brand-new music video for her song “Unlonely Me.” Demonstrating quarantine-nostalgia in a light-hearted way, Porter shot the video totally on film. Penned by Porter herself, along with Nick Bailey and Craig Wiseman, the song is a light and sunny ode to wanting to rekindle a former flame.

“I wrote ‘Unlonely Me’ at the very beginning of quarantine and really wanted this video to reflect what life was like for all of us during that time… in a sort of comical way,” Porter tells People. “Justin Clough has directed all of my recent music videos and I absolutely love working with him.  We always sit down to brainstorm ideas together and this one came to us super fast. It was shot on film for that cozy grainy vintage texture. I hope y’all enjoy watching as much as we enjoyed filming!”

The CMT’s Next Women of Country Class of 2021 classmate is currently on the BUY DIRT TOUR with Jordan Davis while her single “Thinking ‘Bout You” with Dustin Lynch is about to break Top 10 at  Country radio.

This video comes on the heels of the release of her collaboration with rising Pop artist Virginia to Vegas. Porter, Canada’s #1 most played female voice in Country music teamed up with Baker (Virginia to Vegas), who is the second most played Canadian artist at radio (behind the Weeknd). The track was produced by Mike Wise (Ellie Goulding, Britney Spears, Backstreet Boys, Jamie Blunt) and tells the story of running into an ex at a party and seeing them happy with someone else, driven with a quintessential Pop beat but feels melancholy at its core.

With 2021 wrapping to show it shined bright for Porter, she is currently nominated for four 2021 CCMA Awards: Entertainer of the Year, Female Artist of the Year, PRS Guitars Video of the Year (“Drinkin’ Songs”) and Fans’ Choice. Porter was also nominated for Country Album of the Year at the 2021 JUNO Awards.