NASHVILLE, Tenn. (Nov. 13, 2015) – Since the release of his vibrant new single “Fix,” fans have been jonesing for more music from Big Loud Records’ Chris Lane and today (11/13), the hot newcomer releases his highly-anticipated debut EP FIX across all digital retailers. Already abuzz with media praise for the lead single and title track, “Fix” has garnered early airplay and is set to impact Country radio on December 12.

Creating his own niche sound within the genre, Billboard.com reports Lane “pushes the already-stretched boundaries of country even further” and popular site Taste of Country selected “Fix” as a Critic’s Pick praising the “…super-sized, Red Bull-fueled pop-country jam…” Of note, “Fix” peaked at No. 1 on the Billboard Twitter Real-Time Emerging Artist chart with shout-outs from celebrities Brett Eldredge, Florida Georgia Line, Lucy Hale, Dustin Lynch, Cole Swindell, and more, making the song one of the most shared tracks on Twitter in the U.S. from an up-and-coming artist. Impressed by the fan interaction, radio trade site All Access noted, “The first release from the artist signed to a brand new label in town doesn’t always flood your social media stream, but when it does, it’s probably because it’s from a highly-buzzed about…young, dynamic artist.”

Working with acclaimed producer Joey Moi, Lane discovered his gift for using falsetto. Showcasing his versatile vocals, “Fix” shaped Lane’s sonic direction and sent him on a search for songs fit for the upper register of his vocal range. The result – an addictive and danceable EP, featuring standout tracks including the romantic escape “For Her” and the simply titled “Cool,” which cleverly mines old-school nostalgia. The magnificent “Stolen Car,” with its infectious “had to have you” refrain, calls to mind the smooth finesse of Justin Timberlake and the music savvy of Keith Urban, who inspired Lane to learn the guitar and become an entertainer.

“The average country fan grew up the same way I did. And guys like Thomas Rhett, Sam Hunt and Florida Georgia Line did too: listening to all different kinds of music, especially dance, pop, and country,” Lane says. “The songs on my EP build on that and lend themselves to making people want to move. I cannot wait for fans to hear it!”

Celebrated by ROLLING STONE as one of the “10 New Country Artists You Need To Know,” Lane ascended into the national spotlight topping several 2015 “Artist To Watch” lists including TasteOfCountry.com, TheBoot.com, Spotify, #CMChat, and landed as a Top 5 finalist in Macy’s iHeartRadio Rising Star contest. Paving the way towards his career in music, Lane started playing sold-out club shows near his hometown of Kernersville, NC then continued on to open for Brett Eldredge, Thomas Rhett, Chase Rice and tour with heavy-hitters Florida Georgia Line, Nelly, Jerrod Niemann, Lee Brice and more. Currently, Lane is gearing up to hit the road on Dustin Lynch’s nationwide HELL OF A NIGHT Tour, which kicks off this weekend in Richmond, VA on November 14. 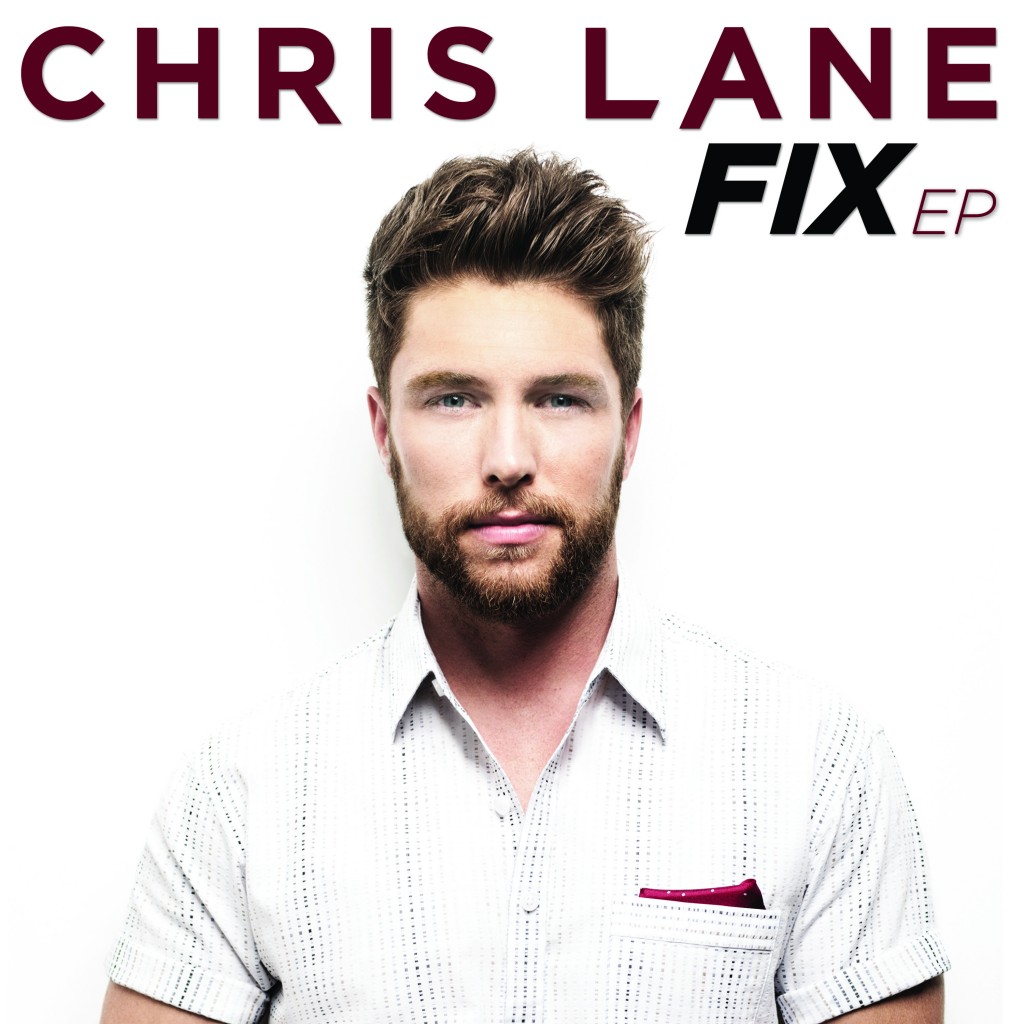