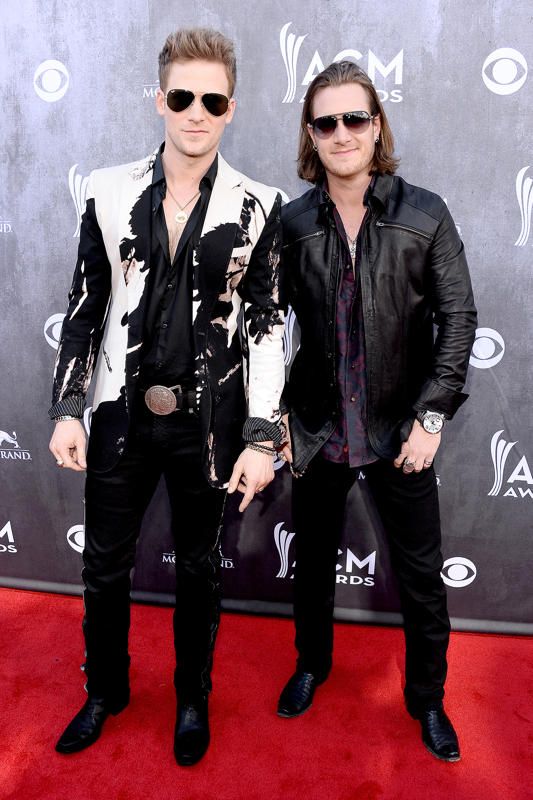 Exclusive to the 50th ACM Awards, reigning Entertainer of the Year and Artist of the Decade, George Strait, will debut new music. Also, Reba will be returning to the ACM Awards to perform for the first time in five years on the telecast.