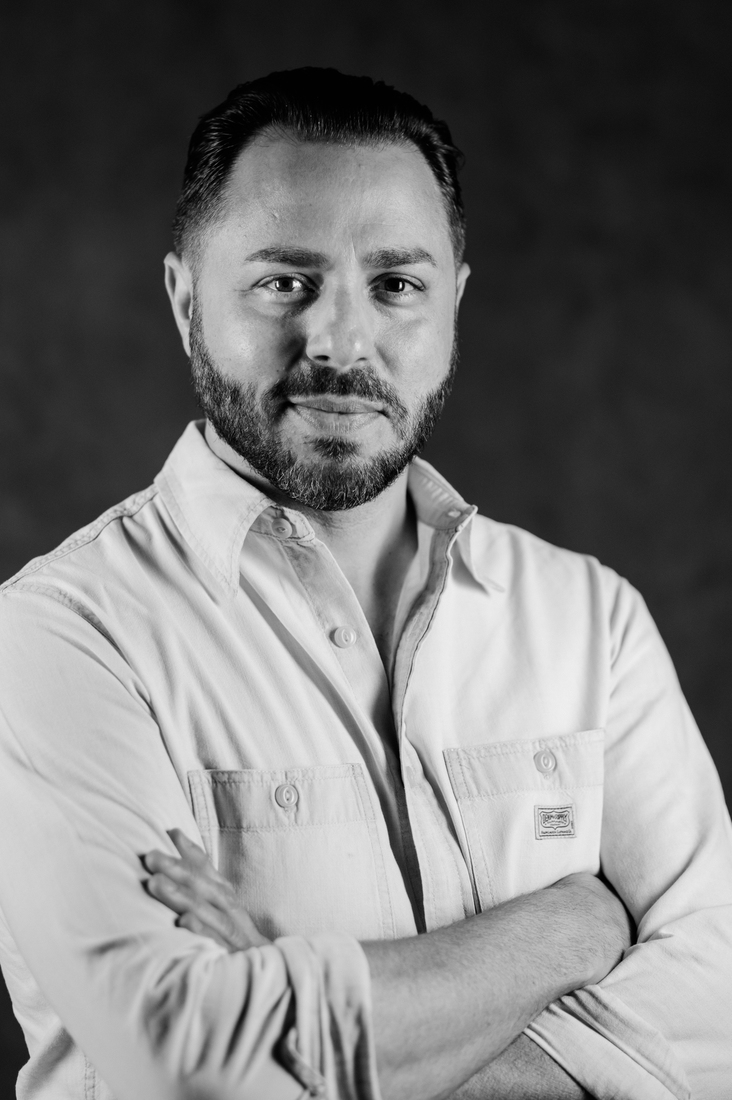 “We are always looking to expand our team with talented, forward-thinking managers, which makes Lex the perfect fit for Big Loud,” says Big Loud partner/manager Chief Zaruk. “With an already proven skill set, we’re excited for the new ideas and opportunities he’ll bring, as well as work with the fresh artists coming along with him.”

A Texas native and Belmont University graduate, Lipsitz brings a wealth of valuable insight to Big Loud / Maverick. Beginning his career as a touring drummer in a major label rock band, Lipsitz’s skill as a manager and producer quickly became apparent. He soon left the stage and put those skills to use behind the scenes, managing producers like Kid Ink and GRAMMY winner Toby Wright alongside artists like Shooter Jennings.

All told, Lipsitz has been an integral part of more than 7 million albums sold, A&R’d and co-written #1 albums and secured 11 major-label deals for his acts. He loves fine Tequila, Bruno Mars and his rescue dog, Max.

“I’m beyond excited to be joining Big Loud / Maverick,” says Lipsitz. “I wanted to partner with a like-minded company that sets itself apart, fosters teamwork, and genuinely cares about making a difference in our ever-changing entertainment industry. I had no hesitation and am grateful for the opportunity to be on this progressive team.”

Big Loud was founded as a partnership between Craig Wiseman, Seth England, Chief Zaruk, and Joey Moi, four industry veterans with a vision to bring song publishing, artist development, management, production, and promotion under one roof. The organization scored its first win when it helped launch the career of Florida Georgia Line – one of the most successful Country duos in history – and in 2015 the partners expanded their firm with the creation of Big Loud Records, led by Clay Hunnicutt.